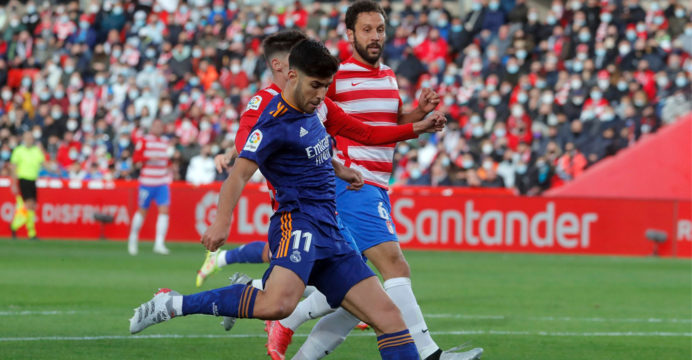 Real Madrid hammered Granada 4-1 on Sunday to return to the top of La Liga. Vinicius Junior scored his 10th goal of the season.

Within the first 30 minutes, Marco Asensio and Nacho Fernandez had put Madrid two goals up at Los Carmenes, where Granada made a game of it when Luis Suarez pulled a goal back, only to be blown away in the second half.

With 23 minutes remaining, Vinicius finished off a beautiful Madrid passing move and was then the victim of a harsh challenge from Granada’s Monchu, who was sent off.

With the extra man, Madrid’s lead was never in doubt, and Ferland Mendy made it four to round out a dominant win that lifts Madrid above Real Sociedad.

With one game remaining, Sociedad could only draw 0-0 at home to Valencia and are currently a point behind Real Madrid in second place. 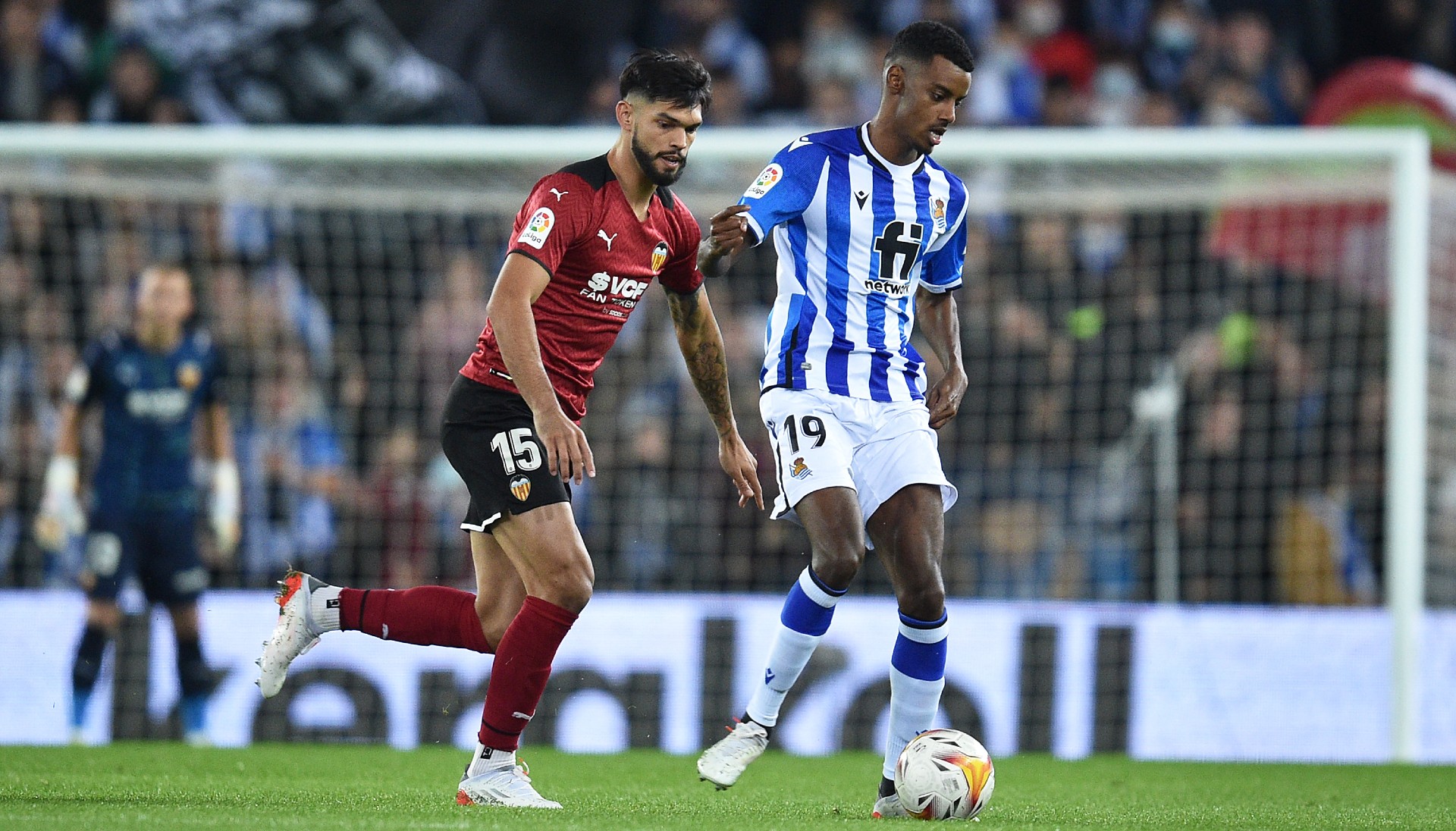 Carlo Ancelotti can now focus on Wednesday’s Champions League match against Sheriff Tiraspol, with a place in the last 16 still up for grabs.

Madrid, on the other hand, appear to be settling in after winning their fourth game in a row and extending their unbeaten run to seven games in all competitions. Next weekend, they will face Sevilla, who are currently in second position.

Vinicius has been crucial, and the Brazilian scored yet again against Granada, taking his tally to ten goals in a season for the first time in Madrid’s history. He’s already surpassed his total from the previous term by four.