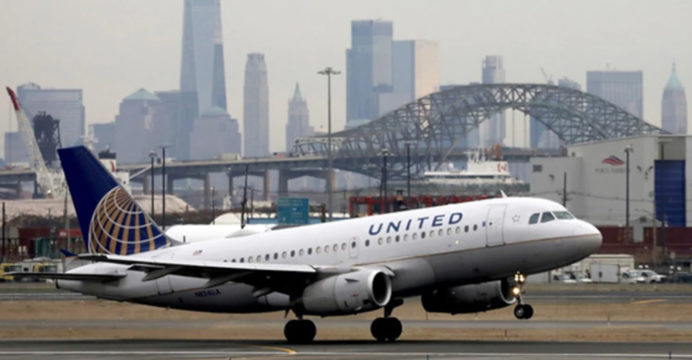 US judge rules for United Airlines in employee vaccine dispute

United Airlines gave unpaid leave to employees who refused to receive the mandatory Covid-19 vaccine on religious or medical reasons, according to a US judge who ruled in their favor on Monday.

The judgment came after a federal appeals court on Saturday temporarily halted President Joe Biden’s administration’s vaccine mandate, which was designed to force millions of employees at companies with more than 100 employees to undergo Covid-19 doses.

United Airlines had warned its employees on August 6 that if they did not get vaccinated, they would be fired.

In his judgment announced Monday, Texas judge Mark Pittman stated, “It is not for the Court to evaluate whether United’s vaccine demand is bad policy.”

The court had been asked to rule on a very specific issue: the unpaid leave United Airlines gave to employees who claimed a medical or religious exemption might be taken for as long as needed.

The judge ruled that the components were insufficient to show that the furloughed employees were suffering from “imminent, irreparable loss.”