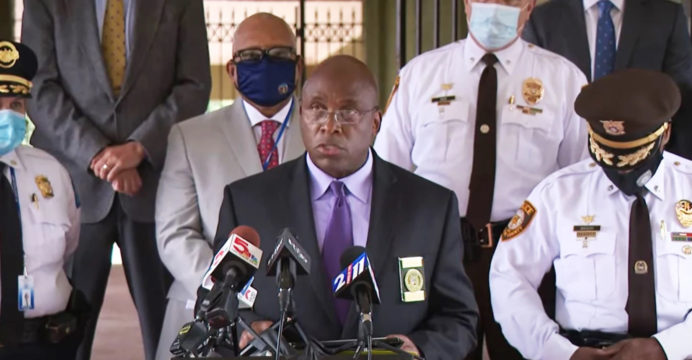 The FBI announced Monday that it had apprehended a “suspected serial murderer” who is suspected of killing six people and injuring two more in Missouri and Kansas.

According to the FBI, Perez Reed, 25, was arrested after stepping off a train in Independence, Missouri, on Friday.

Reed was carrying a.40-caliber semi-automatic weapon when he was arrested, according to investigators. He had a ticket to go from Kansas City, Missouri, to St. Louis.

The news release stated, “This caliber matches weapon bullet casings collected at unsolved shootings throughout the City and County of St. Louis during September 2021.” “At least six people were shot, four of whom died as a result of the same. Firearm with a caliber of 40.” 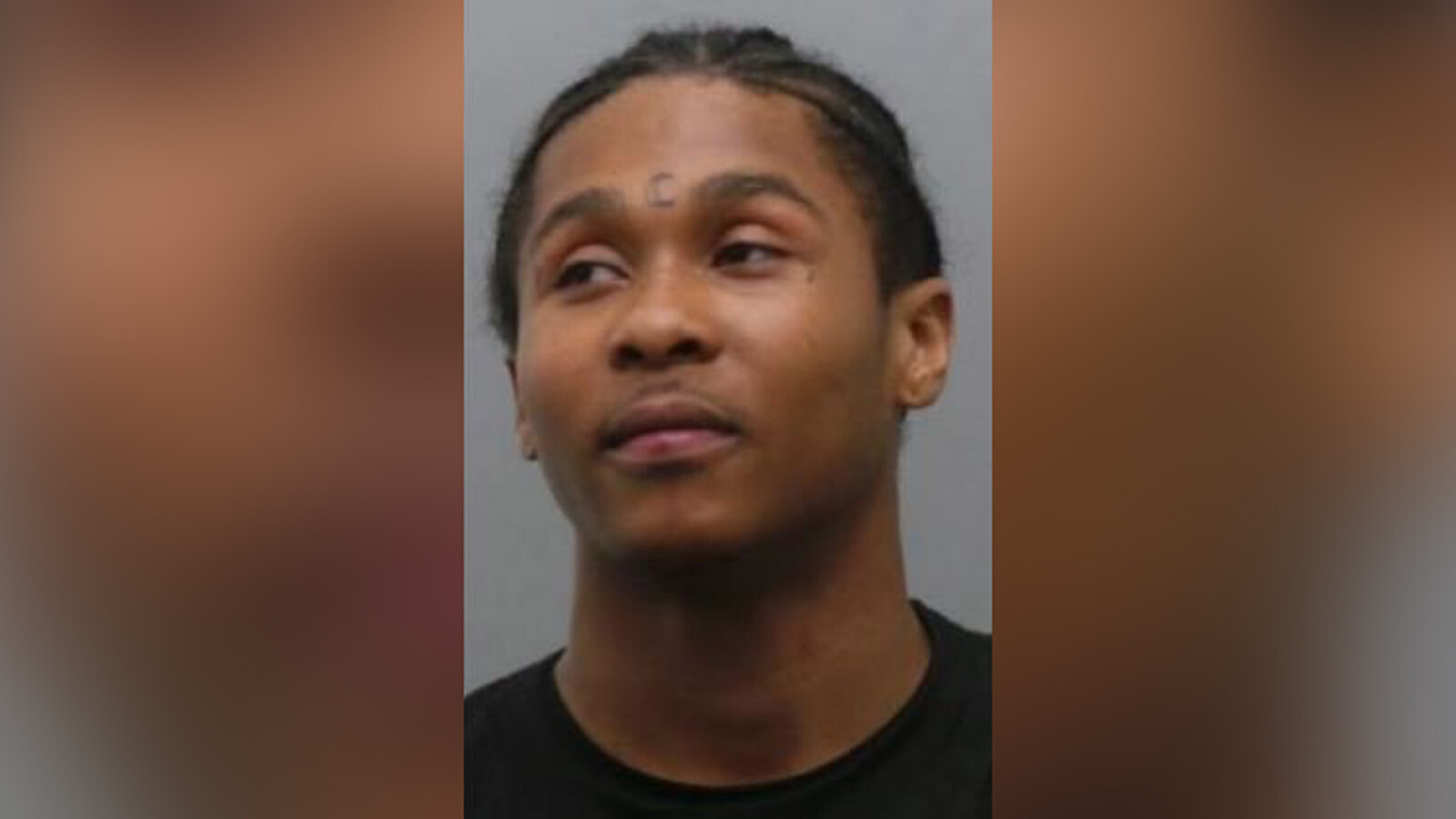 The FBI St. Louis Division has announced the arrest of a ìsuspected serial killerî who they believe is responsible for killing six people and injuring two others across Missouri and Kansas, according to a press release.
The FBI said 25-year old Perez Reed was arrested on Friday November 5 after getting off a train in Independence, Missouri. Investigators say Reed was traveling back to St. Louis from Kansas City, Missouri and was carrying a .40 caliber semi- automatic pistol at the time of his arrest.

Reed’s lawyer has been contacted by CNN for comment. According to an affidavit in the criminal complaint filed in federal court in Missouri, Reed agreed to answer agents’ questioning on Friday and denied injuring anyone.

According to the affidavit’s timetable, the victims were shot between the middle of September and the end of October.