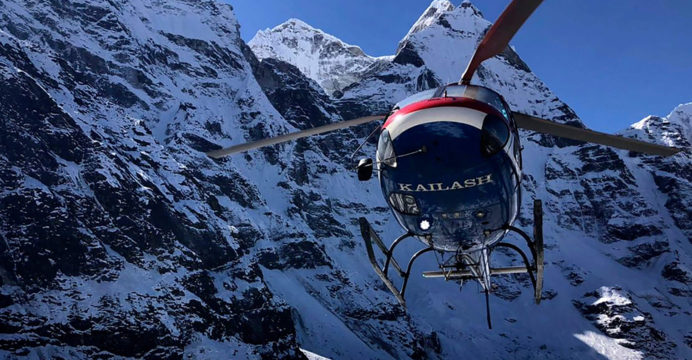 A search team flew out to recover three bodies in a remote corner of Nepal’s Himalayas on Monday, close to where a trio of French climbers went missing last month.

The group were attempting to scale Mingbo Eiger, a 6,000-metre (19,700-feet) peak near Mount Everest, and were last heard from via satellite phone from their camp on October 26.

Bad weather hampered efforts to find the men and a member of the team trying to locate them last week said they could have been buried under a depth of snow the size of a five-floor building.

Police inspector Rishi Raj Dhakal told AFP that three bodies had been found in the search area by local mountain guides but it was too early to confirm their identities.

“A helicopter along with the rescue team of professional mountain guides has been sent to bring those bodies,” he added. 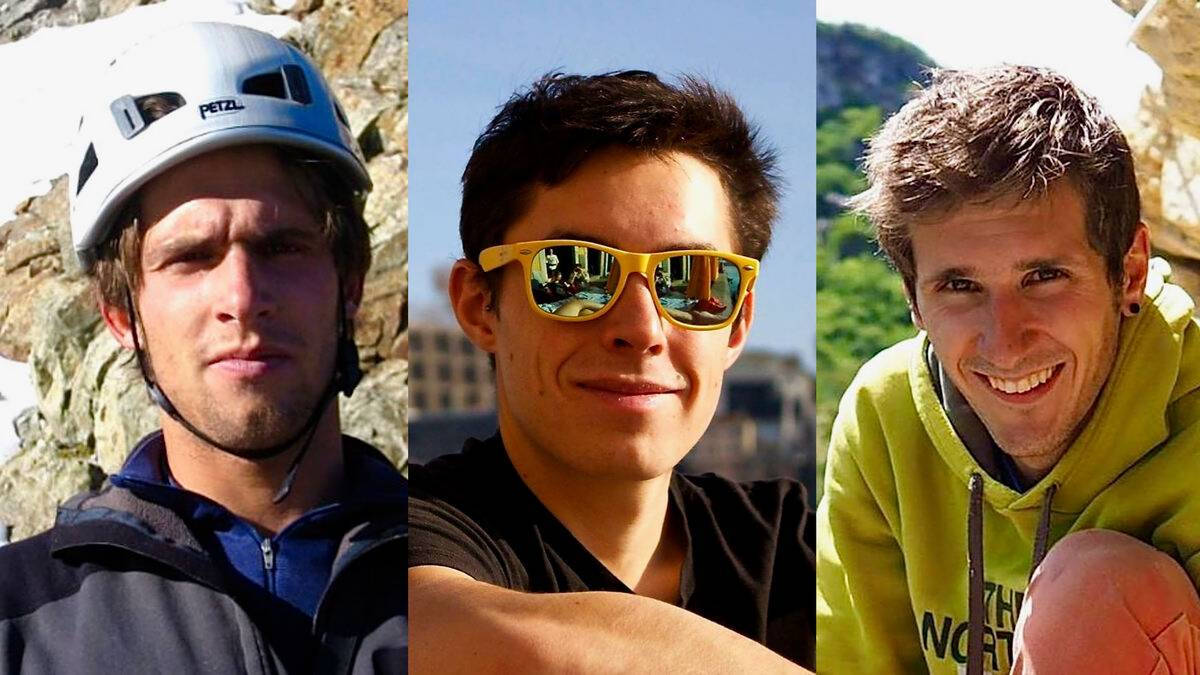 The three young climbers — Thomas Arfi, Louis Pachoud, and Gabriel Miloche — were part of an eight-strong expedition. They had split into two groups to tackle different summits.

The men appeared to have abandoned their summit attempt and turned back when the avalanche hit.

Climbers have started returning to Nepal after the coronavirus pandemic forced a complete shutdown of its mountaineering industry last year and devastated the tourism-dependent economy.

The Himalayan nation of 30 million re-opened to tourists in September
after scrapping quarantine requirements for vaccinated foreigners.