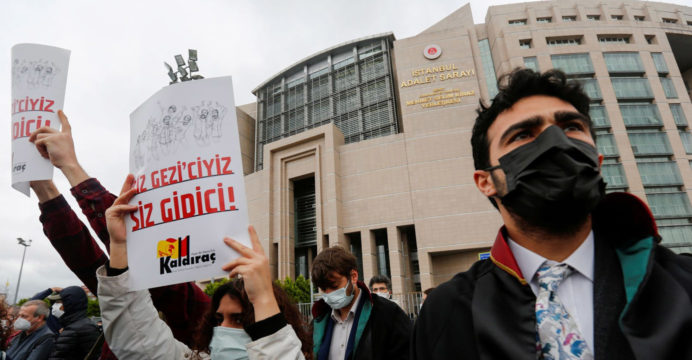 According to a Turkish diplomatic source, Turkey summoned the ambassadors of ten countries, including Germany and the United States, after they demanded the release of a civil society leader.

Osman Kavala, a 64-year-old philanthropist and campaigner from Paris, has been imprisoned without charge since 2017 in a case that has heightened relations with the West.

The Turkish activist is facing a slew of accusations stemming from anti-government protests in 2013 and a botched military coup attempt in 2016. The allegations against Kavala are untrue.

His incarceration is seen by rights groups and some Western nations as a sign of President Recep Tayyip Erdogan’s rising intolerance of dissent.

Canada, Denmark, Finland, France, Germany, the Netherlands, New Zealand, Norway, Sweden, and the United States issued a statement Monday calling for a “fair and expeditious resolution to his case.”

“The continuing delays in his trial… cast a shadow over respect for democracy, the rule of law and transparency in the Turkish judiciary system,” they said. 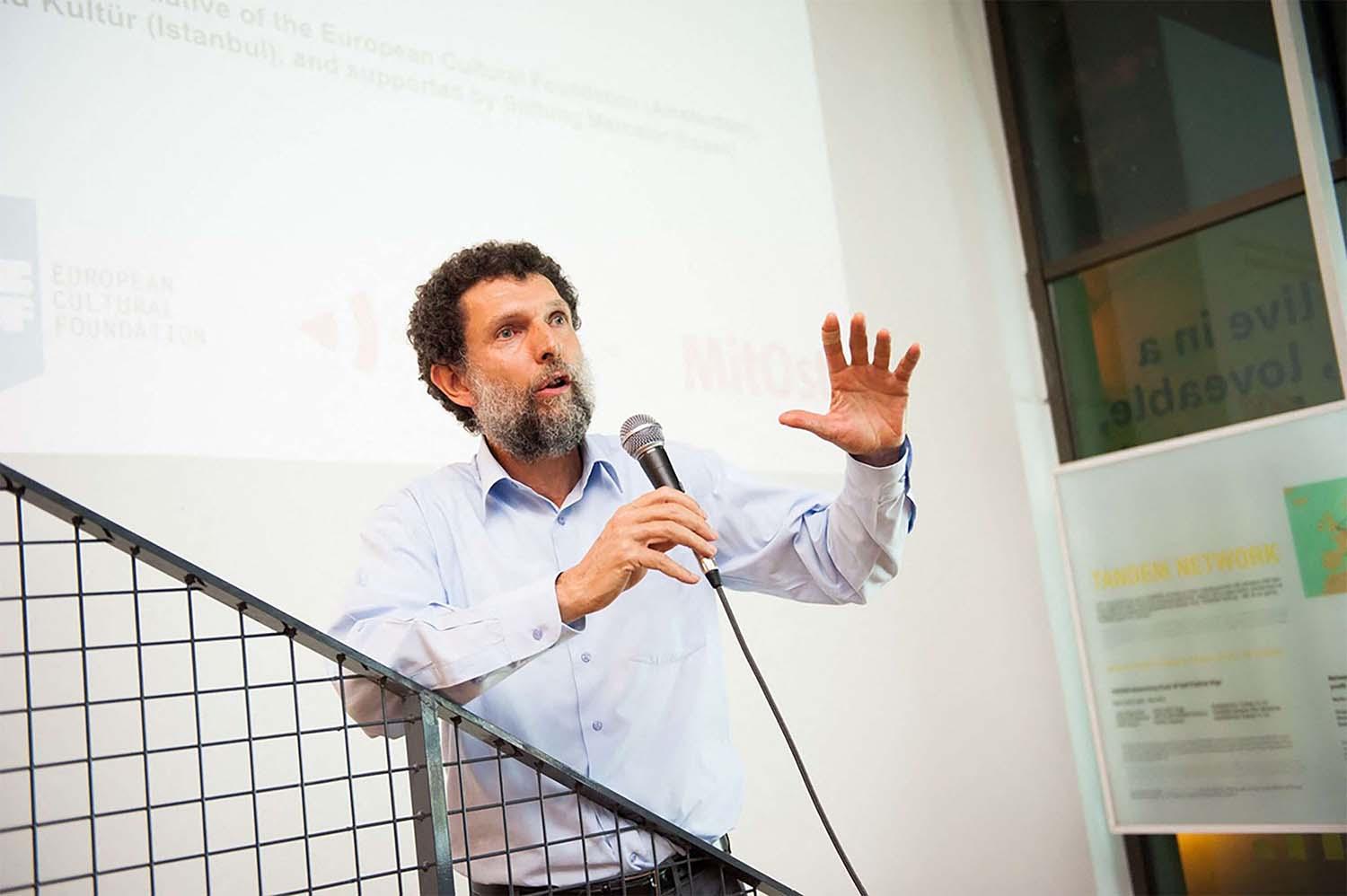 The embassies called on Turkey to follow the rulings of the Council of Europe, a human rights body it joined in 1950.

The Council of Europe has warned that it would launch disciplinary proceedings against Turkey “in the event that (Kavala) is not released before” the human rights body’s next meeting on November 30-December 2.

Kavala’s next court hearing is expected on November 26. The ambassadors were due to arrive at the foreign ministry in Ankara on Tuesday morning, the Turkish source told AFP. 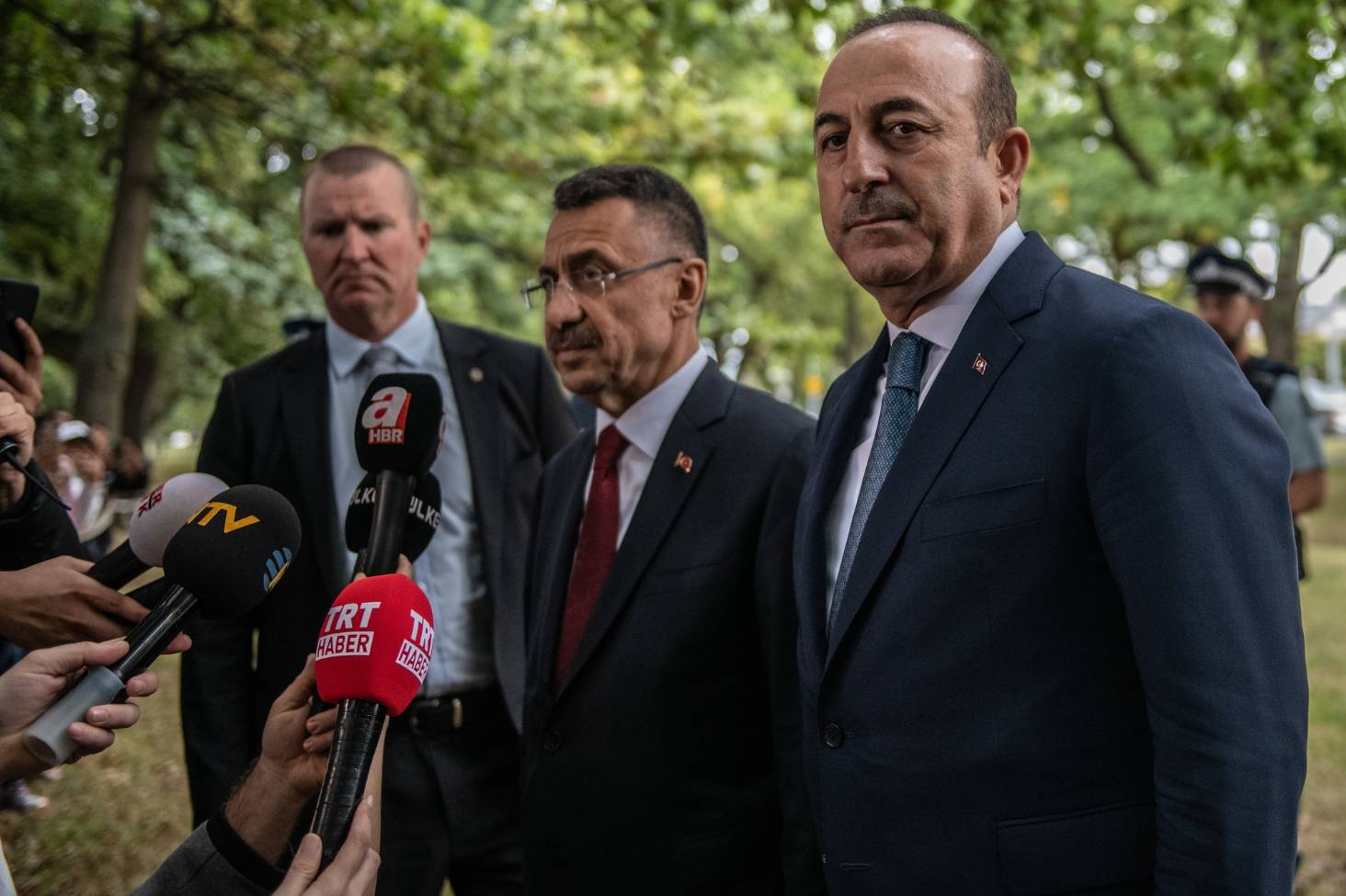 “It is not acceptable for ambassadors to make a recommendation or suggestion to the judiciary for an ongoing case,” Soylu said.

“Your recommendation and suggestion throws a shadow over your understanding of law and democracy.”

On Twitter late Monday, Turkish Justice Minister Abdulhamit Gul stated that “no ambassador had the right to make a recommendation or suggestion to our courts.”

“It is this ignorance of limits and boundaries that throws a shadow over the rule of law,” Gul added.