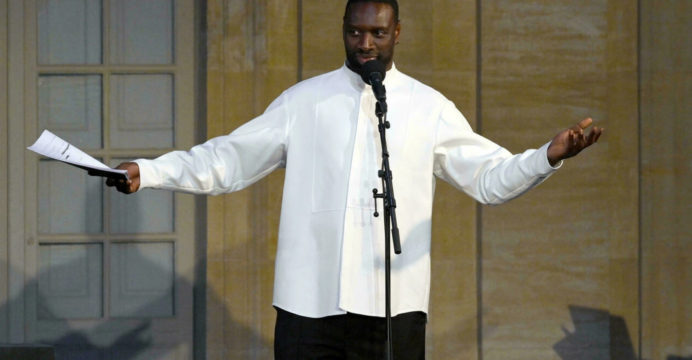 Netflix announced Tuesday that Omar Sy, the hero of the global blockbuster movie “Lupin,” about a French gentleman thief, has struck a multi-year partnership to develop films for the streaming giant.

According to Netflix’s own data, the premiere of the French-language TV mystery was the third most-watched season ever, after “Squid Game” and “Bridgerton,” with 76 million views in its first month.

In June, a second batch of episodes was released, followed by additional much anticipated adventures based on Maurice Leblanc’s early twentieth-century cat-and-mouse tales.

The deal with the actor-comedian, who is slated to star in and executive produce multiple feature films, was revealed by Netflix without specifying any financial terms or particular projects.

According to Variety, this is the first Netflix contract with a French artist or filmmaker.

Sy praised Netflix’s “partnership with artists and their drive to present unique and diverse stories to households all over the world,” saying he was “extremely delighted to have the opportunity to expand the connection.” 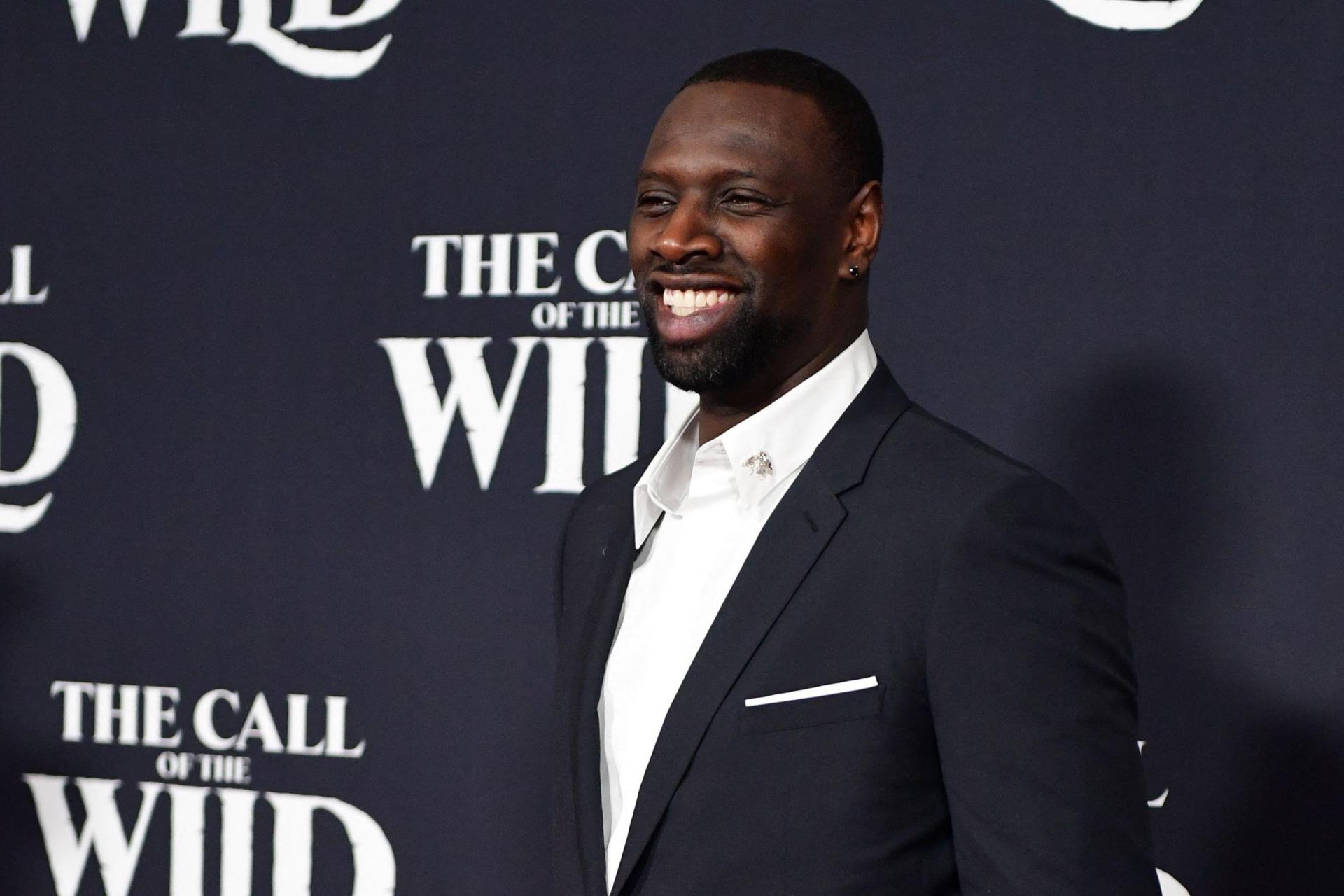 In a statement, Netflix France’s Gaelle Mareschi stated, “We look forward to working with Omar and his team as he evolves as a producer and brings more unique stories and voices to Netflix.”

Sy plays Assane Diop in “Lupin,” a fan of the novels who takes on the role of Lupin to seek vengeance for his falsely accused father.

It was the first true made-in-France hit for Netflix, which is deeply invested in the country, thanks to a charismatic lead, Parisian settings, and an undercurrent of race relations.

Sy, 43, rose to prominence in the film “The Intouchables” before going on to star in the blockbusters “X-Men: Days of Future Past” and “Jurassic World.”

He was the only Frenchman named to Time magazine’s list of the world’s 100 most influential people last month.