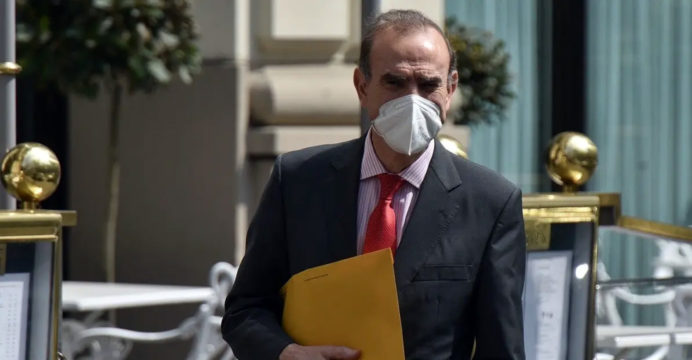 According to the Iranian foreign ministry, the EU envoy in charge of coordinating discussions on resurrecting the faltering nuclear deal between Iran and Western nations will visit Tehran on Thursday.

According to a ministry statement, Enrique Mora’s visit “is a follow-up to meetings between the two sides on areas of mutual importance, including Iran-EU relations, Afghanistan, and the nuclear accord.”

The agreement, which relieved Iran of sanctions in exchange for restrictions on its nuclear program, has been on life support since 2018, when then-US President Donald Trump unilaterally withdrew and reimposed severe sanctions.

Mora’s visit to Tehran comes amid growing pressure from EU countries and the US for a quick resumption of discussions on Washington’s return to the nuclear deal.

Chancellor Angela Merkel of Germany said during a visit to Israel on Sunday, “The message to Iran is unequivocal: come to the negotiating table immediately.”

Tehran has been seeking assurances from Europe that Trump’s unilateral pullout will not be repeated.

“The European capitals, particularly Berlin,” foreign ministry spokesperson Saeed Khatibzadeh told reporters on Monday, “must convey their unambiguous guarantee to the Islamic republic that no party will break the nuclear pact this time.”

Although US President Joe Biden has expressed interest in returning to the agreement, his Secretary of State Antony Blinken warned earlier this month that time was running out and the ball was in Iran’s court. 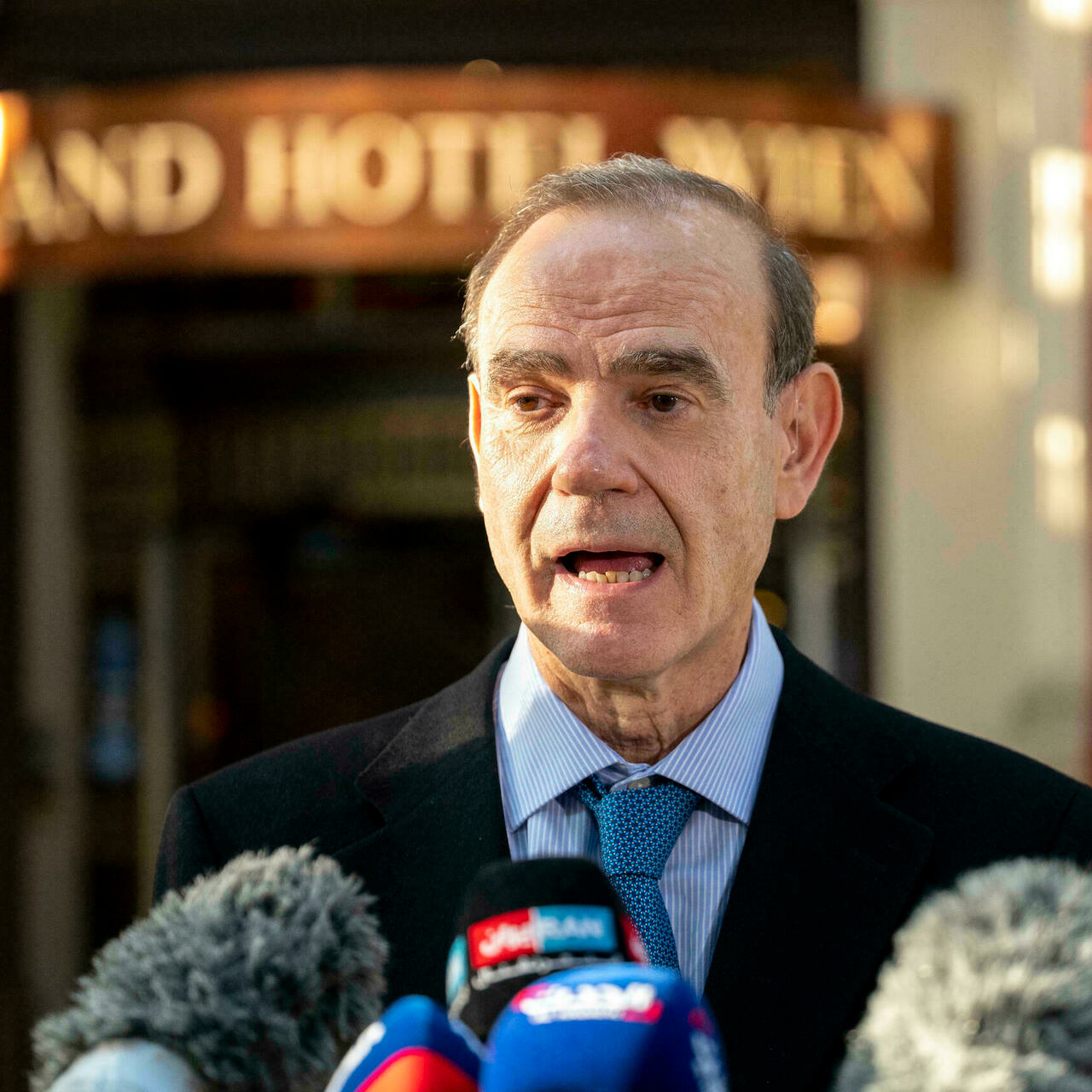 Since Iran’s president was elected in June, talks in Vienna between Iran and the remaining signatories to the deal — Britain, China, France, Germany, and Russia — have been on hold.

New President Ebrahim Raisi, an ultraconservative former judiciary chief, is regarded to be less willing to make concessions to the West for the sake of a compromise than his predecessor Hassan Rouhani.

Iran has stated several times that it is ready to begin talks “soon,” but no specific date has been set.

In response to the US withdrawal, Tehran has steadily scaled back its nuclear promises, and Washington has demanded that it do so as well.

Mora attended Raisi’s inauguration in August, bringing criticism from Israel, which is a vocal opponent of the nuclear deal with Iran.