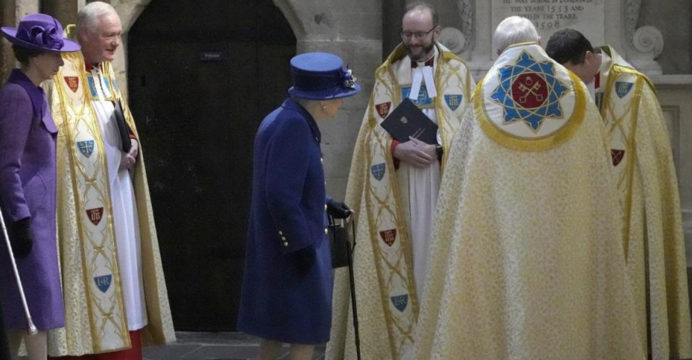 At a church service at London’s Westminster Abbey on Tuesday, Queen Elizabeth II used a walking stick for the first time at a major public engagement.

The 95-year-old monarch came out of the car with daughter Princess Anne, who was wielding a black stick, an uncommon sight for the world’s oldest monarch.

After a knee operation in 2004, she was photographed using a stick for the first time. Her staff provided no explanation for why she was walking with a cane on Tuesday. 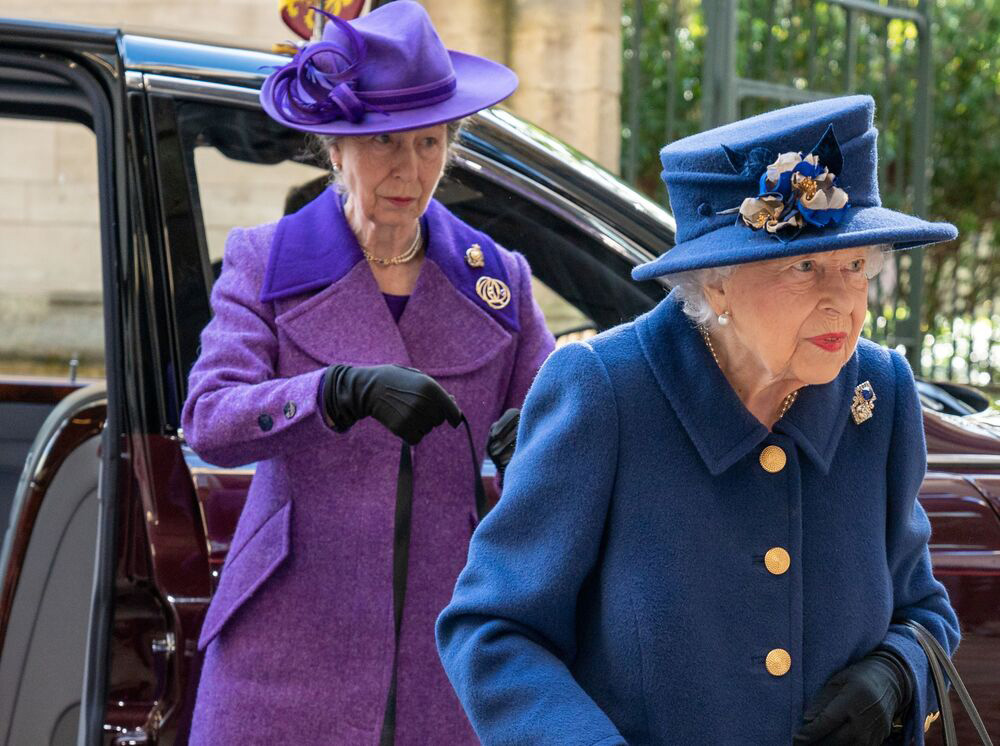 The Queen, Britain’s longest-serving monarch, has been in good health throughout her life, with the exception of a brief hospital stint in 2013 due to a stomach ailment.

Her husband, the Duke of Edinburgh, died on April 9 at the age of 99, just weeks shy of his 100th birthday and following a period of sickness.