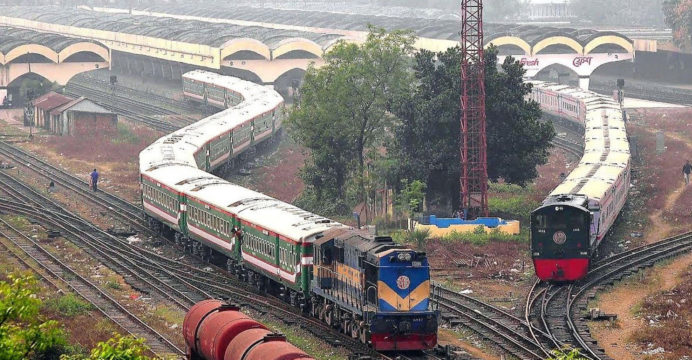 Turkey is keen to invest in Bangladesh Railway

The ambassador stated the desire when he paid a courtesy call on Railways Minister Md Nurul Islam Sujan at the minister’s office at Rail Bhaban in the city, said a press statement.

“Railway is an environment friendly, easy and economical communication medium in any country,” Turan said and hoped that possibilities for investing in the railway sector would be formed in the future as an important bilateral relation existing between Bangladesh and Turkey,

Railways Minister Md Nurul Islam Sujan appraised the Turkish ambassador about the government projects and plans undertaken for the development of the country’s railway sector and added, “We are looking for foreign investment in the sector”. 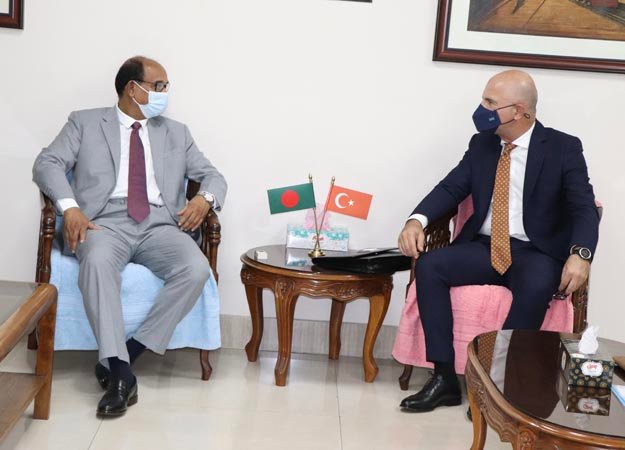