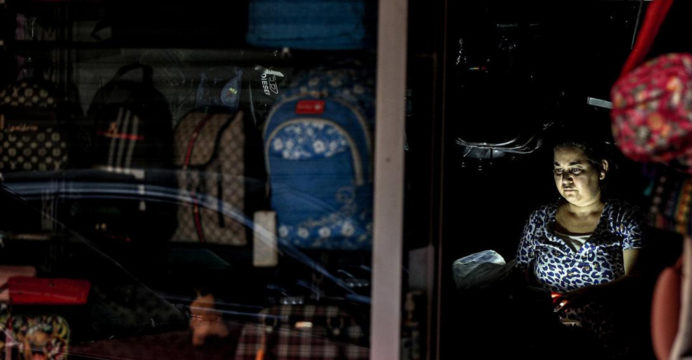 Following a 24-hour disruption, Lebanon’s energy supply has been restored, according to officials. The energy ministry claims that the central bank has provided it with a credit line of $100 million (£73 million) to assist it to purchase fuel and maintain its power facilities.

Yesterday, the energy grid was shut down, and officials said it could take many days to reopen. For the past 18 months, Lebanon has been mired in an economic crisis and severe gasoline shortages.

This crisis has pushed half of the country’s population into poverty, undermined the country’s currency, and sparked widespread anti-government demonstrations. Due to a lack of foreign money, paying international energy suppliers has proven problematic.

Lebanon’s two major power facilities shut down around lunchtime on Saturday due to fuel shortages, resulting in a nationwide blackout. However, in a statement issued on Sunday, the state electrical provider declared that it is currently delivering the same level of power as before the outage. 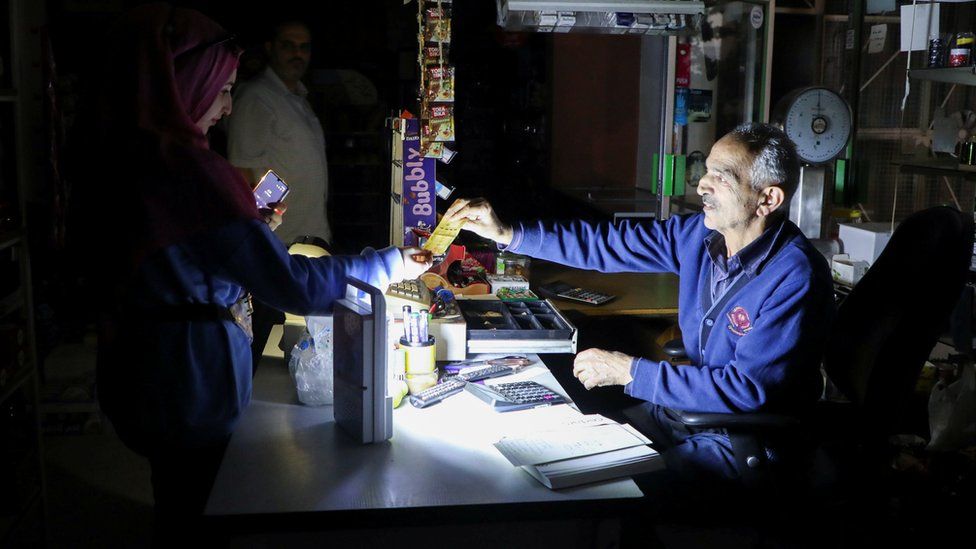 Even before the most recent outage, they were only getting two hours of electricity per day on average.

The entire country of Lebanon was dependant on private diesel-powered generators for power due to the outage on Saturday. However, due to a lack of fuel, these have become increasingly costly to operate and are unable to compensate for the lack of statewide power infrastructure.

The army has decided to give up some of its gasoline in order to restore power to the power plants until more fuel can be imported.