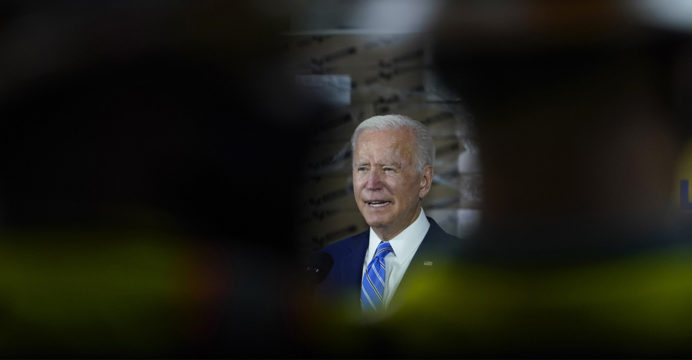 Three national US monuments will have their protected status restored Friday, extending Joe Biden’s efforts to take back the environmental measures of his predecessor.

Utah’s Grand Staircase-Escalante will return to its previous size of 1.87 million acres after Trump reduced approximately 45 percent of the territory in 2017. Bears Ears will actually expand under Biden’s plans. 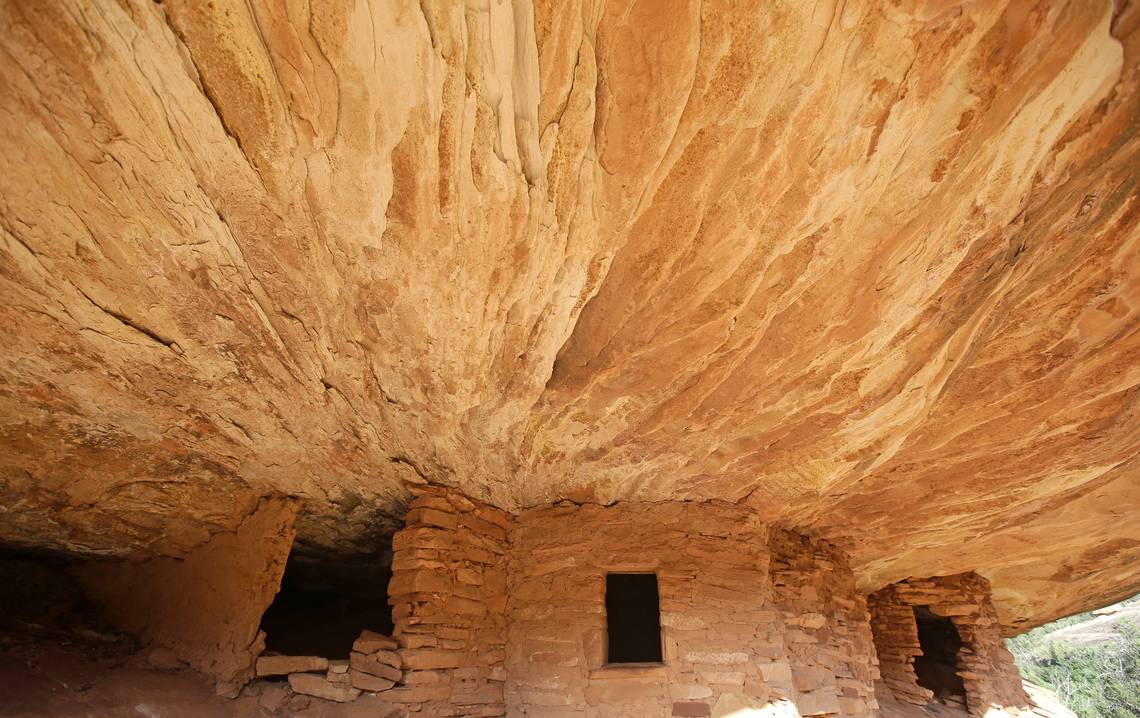 In marine areas — Northeast Canyons and Seamounts — the catch of red crabs and American lobsters will be slowly curtailed under new fishing protections, until the practice is outlawed there from September 2023.

Biden will sign the directives on Friday, US media reported.

The lands are home to more than 100,000 archaeological sites, including rock art that is at least 5,000 years old and the remains of 21 previously unknown dinosaur species.