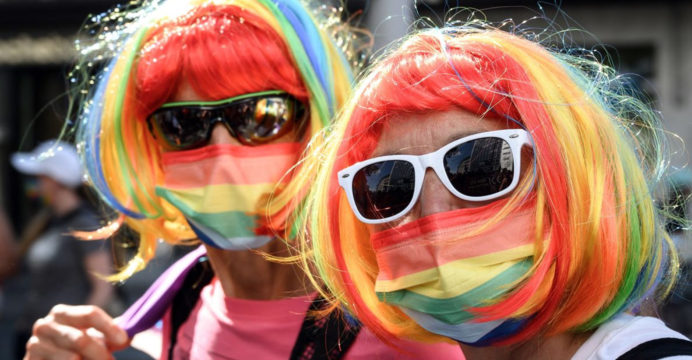 According to a Reuters story, same-sex marriage will be allowed in Switzerland through a referendum.

64 percent of the country’s voters support same-sex marriage. Through this, the country maintained a balance with Western Europe.

The legalization of same-sex marriage in Switzerland is a milestone move, Amnesty International said in a statement. It will be a ‘milestone of equality’ for all residents.

However, the country’s conservative political parties did not take the subject of same-sex marriage well. They have severely denounced it, saying such a practice will damage Switzerland.

Same-sex couples will be permitted to adopt children from other families once the same-sex marriage is legalized. Gay couples can also donate their sperm if they choose.