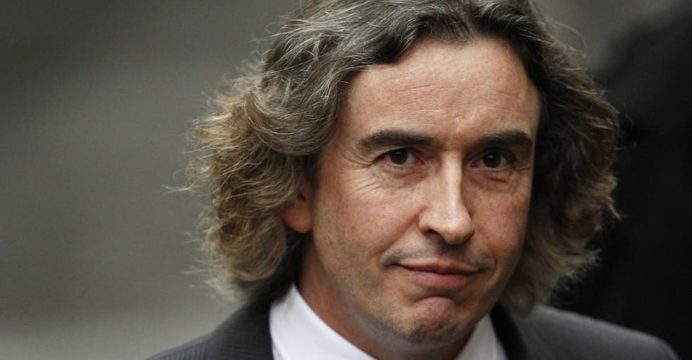 Comedian and actor Steve Coogan is to play the disgraced late TV personality Jimmy Savile in a new BBC One drama.

The Reckoning, a mini-series, will tell the story of the presenter’s rise and the sexual abuse scandal that emerged after his death, reports BBC.

The BBC said the team behind the drama had worked closely with those impacted by Savile to ensure their stories were told with “sensitivity and respect”.

Coogan said he had not taken the decision to play Savile “lightly”.

Savile was one of the UK’s top entertainers in the 1970s and 80s, known for TV shows like Top of the Pops and Jim’ll Fix It, as well as stints on BBC Radio 1.

After his death in 2011, an ITV documentary investigated claims of sexual abuse against him, leading to further allegations of abuse and a string of public inquiries.

These found that the broadcaster had leveraged his involvement in organisations, such as charities, hospitals, prisons and the BBC, to prey on hundreds of people – mostly vulnerable young females.

Coogan is best known for playing comedy roles, especially the part of hapless presenter Alan Partridge, but has also taken on dramatic roles in films such as Stan and Ollie and Philomena.

He said: “To play Jimmy Savile was not a decision I took lightly. Neil McKay has written an intelligent script tackling sensitively an horrific story which – however harrowing – needs to be told.”

In 2016, an independent investigation found that the BBC missed opportunities to stop “monstrous” abuse by the presenter and DJ because of a “culture of fear”.

The Dame Janet Smith review identified 72 victims of Savile in connection with his work at the BBC, including eight who were raped. Eleven of his victims were younger than 12 years old.

The BBC was also criticised for dropping a Newsnight investigation into the sexual abuse claims – which was then picked up by ITV. The corporation’s former director general, George Entwistle, later admitted to MPs this had been the wrong decision.

The Reckoning will be written by Neil McKay, who was also behind Appropriate Adult – the Bafta-winning drama about serial killer Fred West.

He and executive producer Jeff Pope also worked on Moorside, about the disappearance of Shannon Matthews; and the forthcoming Four Lives, on the murders of four young gay men by Stephen Port.

The drama will be directed by Sandra Goldbacher and produced by ITV Studios.

Pope said: “The purpose of this drama is to explore how Savile’s offending went unchecked for so long, and in shining a light on this, to ensure such crimes never happen again. Steve Coogan has a unique ability to inhabit complex characters and will approach this role with the greatest care and integrity.”