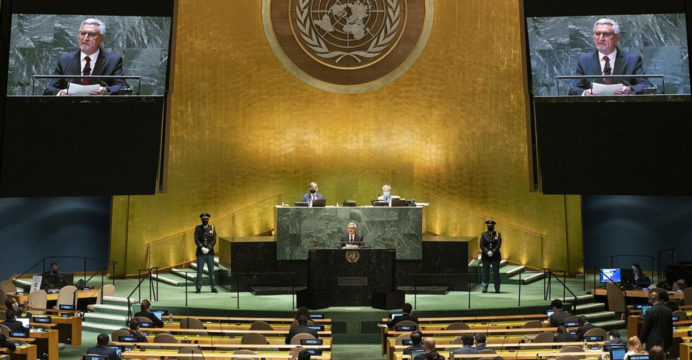 The five permanent members of the United Nations Security Council reached an agreement on Afghanistan on Wednesday, with officials indicating that after the Taliban’s military takeover, all powers will press the Taliban to be more inclusive.

Last month’s Taliban victory was portrayed by China and Russia as a loss for the US, and they moved to engage with the rebels, but no country has moved to recognize a government that includes worldwide outcasts.

After the meeting, Secretary-General Antonio Guterres told reporters that the Security Council powers all want “a calm and stable Afghanistan where humanitarian relief can be given without obstacles and without prejudice.”

He stated that they want “an Afghanistan where women’s and girls’ rights are protected, an Afghanistan that is not a haven for terrorism, and an Afghanistan with an inclusive government that represents all sectors of the society.” 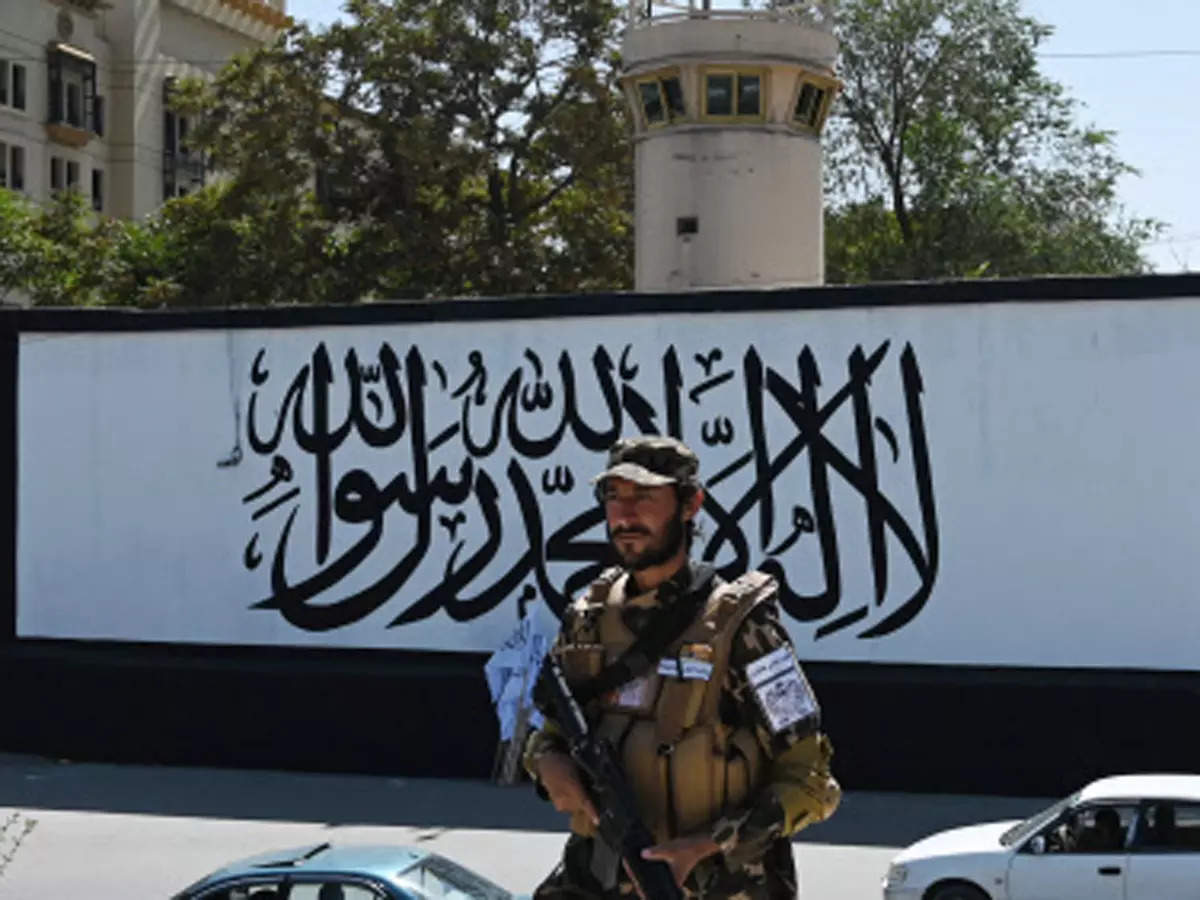 US Secretary of State Antony Blinken met in person with the foreign ministers of the United Kingdom, France, and Russia, while their Chinese counterpart Wang Yi joined them electronically for the hour-long meeting.

The meeting convened by British Foreign Secretary Liz Truss was described by a US official as “productive” and with “a lot of convergence,” including hopes that the Taliban will respect women’s and girls’ rights.