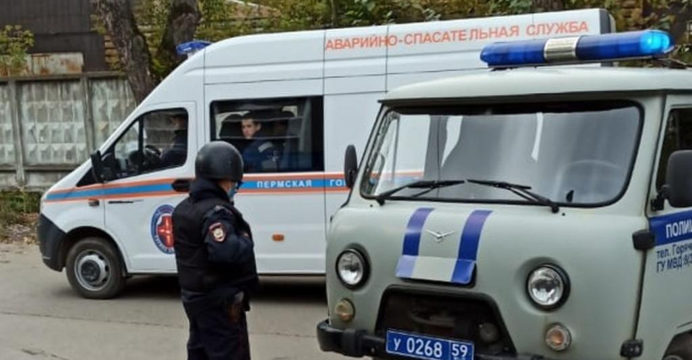 According to Russia’s Investigative Committee, a shooter opened fire at a university in the Russian city of Perm on Monday morning, killing six people and injuring several more.

According to Russia’s Interior Ministry and a university official, the gunman was apprehended later. Authorities first stated that the gunman was dead following the incident, but later stated that he was wounded and taken to the hospital.

This is Russia’s second mass shooting at an educational site this year.

Students and faculty barricaded themselves in their rooms, and the institution urged those who could to leave. Some people are said to have fled through windows. 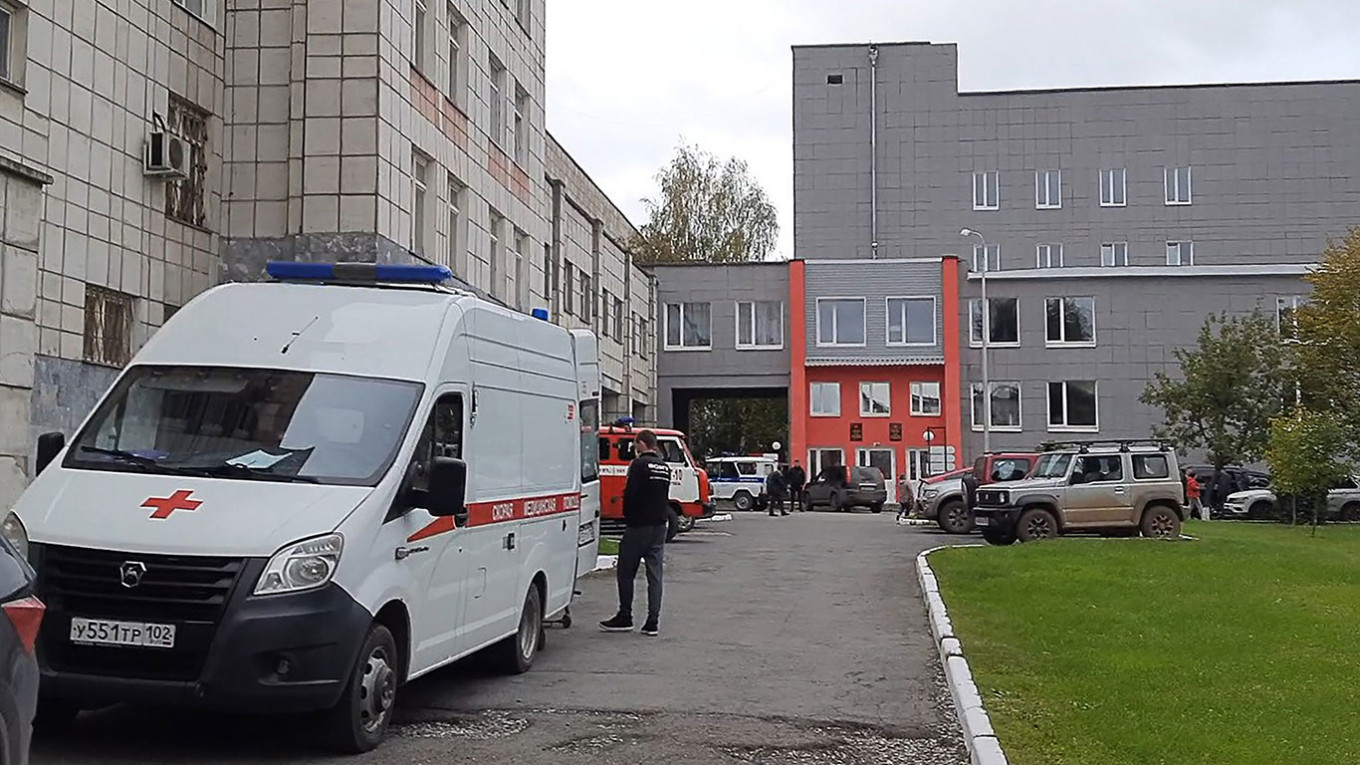 According to the Perm State University press department, the culprit, an 18-year-old university student, used a “traumatic” handgun. These weapons are made to fire non-lethal rubber or plastic projectiles, although they can be adapted to fire other ammunition.

The youngster had previously shared a selfie on social media of himself holding a gun, helmet, and ammunition.

He claimed on a social media account ascribed to him that was later taken down, “I’ve thought about this for a long time, it’s been years and I knew the moment has come to achieve what I dreamed of.”

He stated that his actions were motivated by hatred rather than politics or religion.