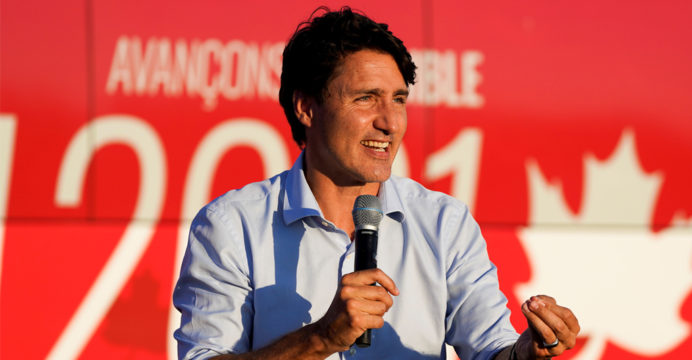 Canada’s snap election is underway, with polls opening in the country’s eastern provinces on Monday.

In 2015, Trudeau, the charismatic son of former Prime Minister Pierre Trudeau, swept to power. However, after photos of him wearing blackface while at university surfaced in 2019, his grip on power was significantly weakened.

Another reason for the early election, according to the Liberal party leader, is that he wants a referendum on his administration’s handling of the COVID-19 pandemic. Canada has one of the highest vaccination rates in the world, with over 73.4 percent of the population immunized.

One of the main topics of discussion on the campaign trail has been the next step in the fight against the virus, with Trudeau advocating for a more aggressive vaccination campaign with national mandates. Instead, O’Toole advocates for the use of quick testing. 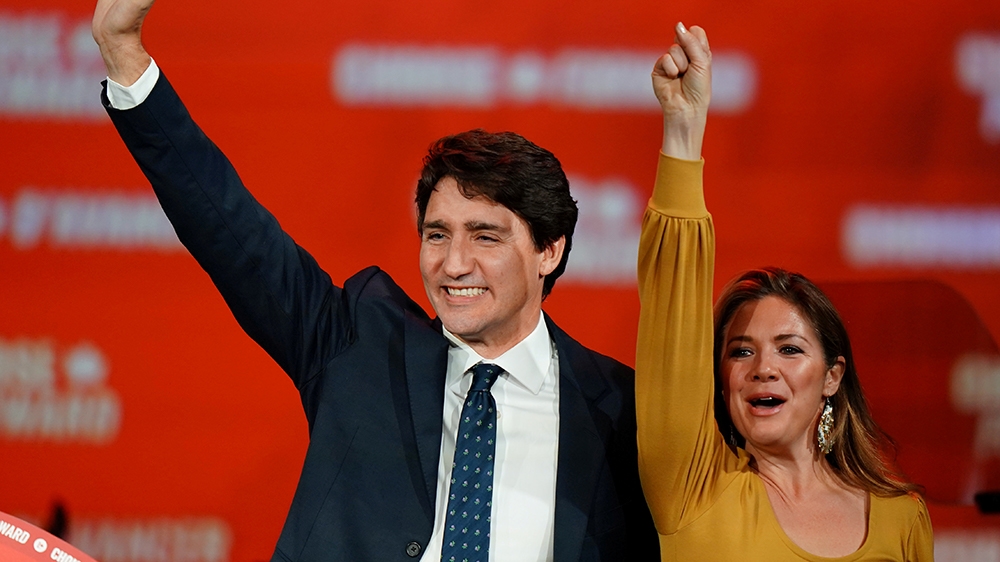 According to the most recent polls, the election between Trudeau and O’Toole is too close to call.

In August, the prime minister’s poll numbers were solid as he attempted to reclaim a majority following two years of leading as a minority government. However, since the revelation to election-weary Canadians, his popularity has plummeted.

“There’s no way in the world this isn’t tight,” a senior Liberal strategist told Reuters. “Is it feasible to get a majority? Yes. Is this the most likely scenario? No.”

Smaller parties have emerged to fill the gaps left on either side by the Liberal and Conservative drift toward the center, putting both parties at risk of losing support on the far left and right of their traditional bases. The Liberal Party, on the other hand, has a modest advantage in that it is more popular in metropolitan areas with more seats in parliament.