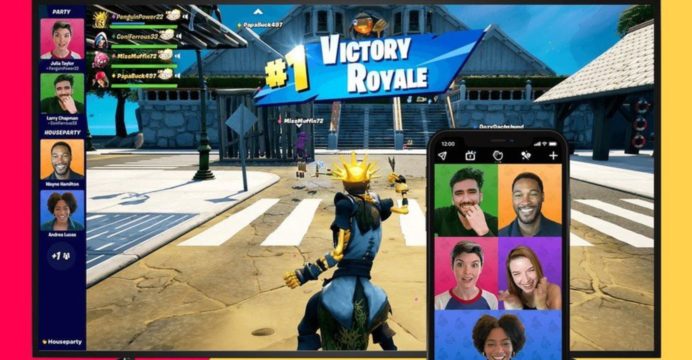 Fortnite’s video-calling app Houseparty to close down in October

Houseparty, the video-calling app owned by Fortnite-maker Epic Games, will close down in October. First launched in 2016, the app was acquired by Epic in 2019 as part of a multi-million dollar deal.

In November 2020 it was integrated with Fortnite to let players see one another during multiplayer gaming sessions, reports BBC.

However, the developers said their work on other Epic Games products meant they could not give Houseparty “the attention that it deserves”.

In a statement, the team said it would instead develop “new ways to have meaningful and authentic social interactions” in other Epic Games software.

While the app will continue to work until October, it has already been removed from the Google Play store and Apple’s App Store.