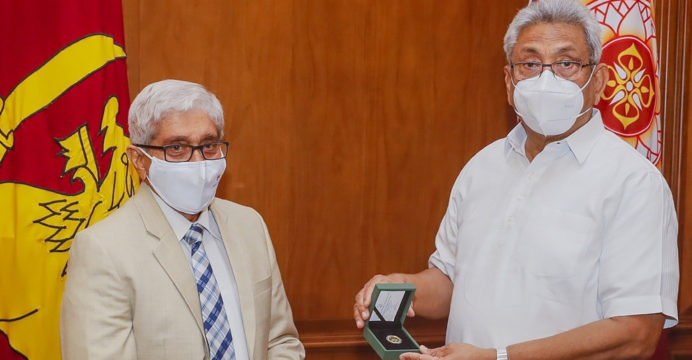 W.D. Lakshman announced his resignation on Tuesday, six weeks before his scheduled retirement at the age of 80, claiming significant “mental stress” during the preceding ten days.

President Gotabaya Rajapaksa’s economic program, according to Lakshman, was drafted by him, but he was unable to completely implement it owing to ideological and personal differences.

“In the last week to ten days, there have been unpleasant reports in the media,” he told reporters.

“Some of the issues are political, while others are personal. Getting things done according to my plan was not easy in general.”

Most private banks ran out of foreign currency to finance crucial imports, prompting the president to proclaim a state of emergency last week. On most days, lines have formed outside stores for sugar and rice.

In order to conserve money, the government had previously banned the import of cars, some cooking oils, spices, and other products. 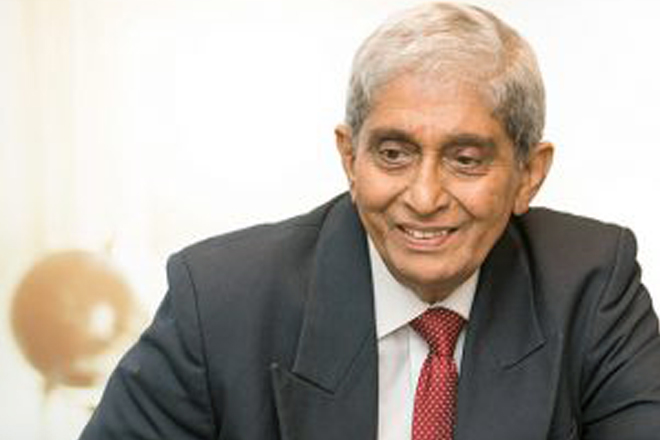 The central bank tightened restrictions even more on Thursday, directing banks not to lend credit to finance a mobile phone, consumer goods, tyres, and clothes imports.

After the crucial tourism sector shut down due to the coronavirus, Sri Lanka’s economy dropped by a record 3.6 percent last year.

Foreign reserves dipped to $2.8 billion at the end of July, according to official figures. During the rest of the year, Sri Lanka must return nearly $2 billion to satisfy its foreign debt.

The country’s credit rating has been cut by international rating agencies, prompting fears that it would fail soon.