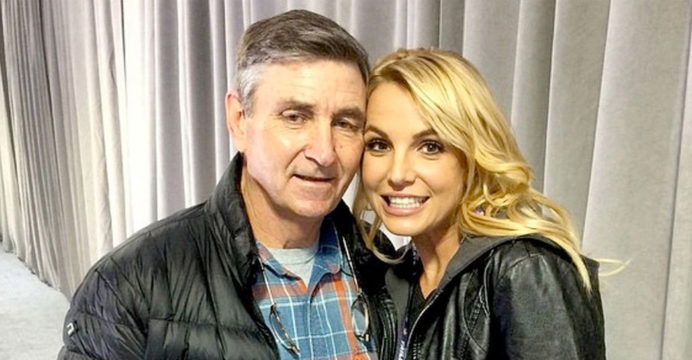 According to reports in the US media on Tuesday, Britney Spears’ father has filed a petition to end his daughter’s court-ordered conservatorship.

The filing comes weeks after Jamie Spears stated that he was willing to step down as conservator, and after the pop star repeatedly requested that he be removed from what she and her supporters believe is a harsh and exploitative arrangement.

According to CNN, the lawsuit adds, “Recent occurrences relating to this conservatorship have brought into question whether circumstances have altered to the point that grounds for the installation of a conservatorship may no longer exist.”

“Ms. Spears has stated to this Court that she wishes to reclaim control of her life free of the constraints of a conservatorship. She wants to be allowed to make decisions about her own health care, such as when, where, and how often she receives treatment.

“She wants to be in charge of the money she has earned through her job and spend it without oversight or supervision. She wants to be able to marry and have a child if she wants to.

“In short, she wants to live her life without the confines of a conservator or court procedure,” according to the petition.

Jamie Spears wants “what is best for his daughter,” according to the document, and she “believes she can handle her own life.”

Britney’s lawyer, Mathew Rosengart, told NBC News that the petition was a “vindication” for his client.

Representatives from both sides have been contacted by AFP, but no response has been received as of yet.

Britney, 39, shot to stardom in her teens but had a public meltdown in 2007 when she attacked a paparazzo’s car at a petrol station. 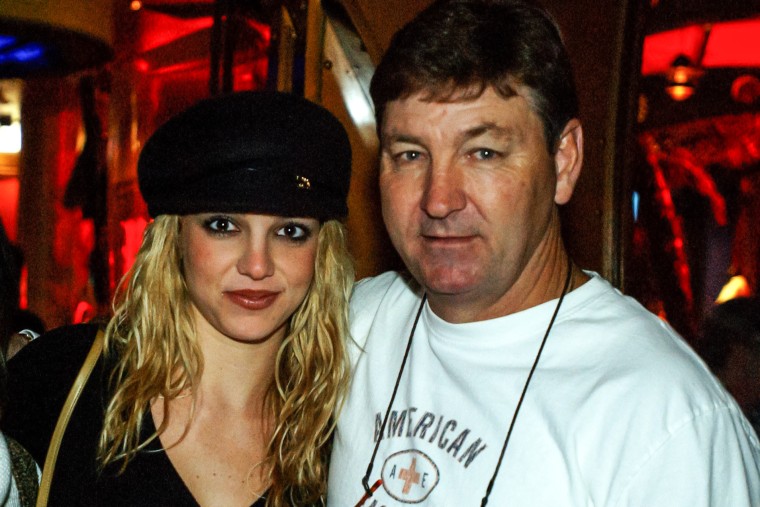 As a result, she was placed under an unusual legal guardianship, which was mostly controlled by her father.

She has regularly chastised her father over the conservatorship, saying in court testimony and social media posts that the arrangement is “cruel,” and accusing him of benefitting from it.

Britney claimed in court that she was denied the removal of a contraceptive IUD despite her desire for more children, and that she was forced to take medication that made her feel “drunk.”

The expulsion of Jamie Spears has been a long-standing demand of passionate global fans advocating under the hashtag #FreeBritney.