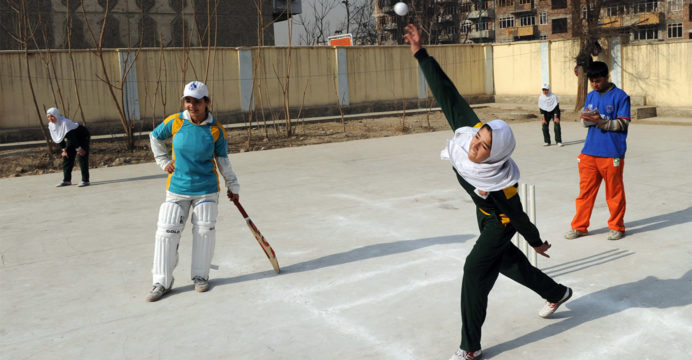 Women in Afghanistan won’t be allowed to play any sports: Taliban

Women will not be allowed to play any sports in Afghanistan, including cricket, according to the Taliban. The one-off men’s Test match between Australia and Afghanistan scheduled for November in Hobart is now in jeopardy.

“Women will not be allowed to play cricket, in my opinion, because it is not required for women to do so. They may find themselves in a scenario where their face and body are not protected while playing cricket. In an interview with SBS News, Ahmadullah Wasiq, the deputy head of the Taliban’s culture council, said, “Islam does not allow women to be viewed like this.”

“We live in the media era, so there will be photos and films, and people will view them. Women are not permitted to play cricket or any other sport in which they are exposed in Islam and the Islamic Emirate “Added he.

The Afghanistan Cricket Board issued central contracts to twenty-five female cricketers in November 2020. (ACB). In Kabul, it also hosted a 21-day training camp for 40 female cricketers. Only full members of the International Cricket Council (ICC) are permitted to play Test matches, and all 12 of the ICC’s full members must have a national women’s squad.

Wasiq stated the Taliban would not compromise if no women’s cricket meant the ICC would cancel the Hobart Test. “Even if we suffer difficulties and issues, we have battled for our religion so that Islam can be practiced. We will not go against Islamic ideals, even if it results in negative consequences. We will not deviate from our Islamic principles.” 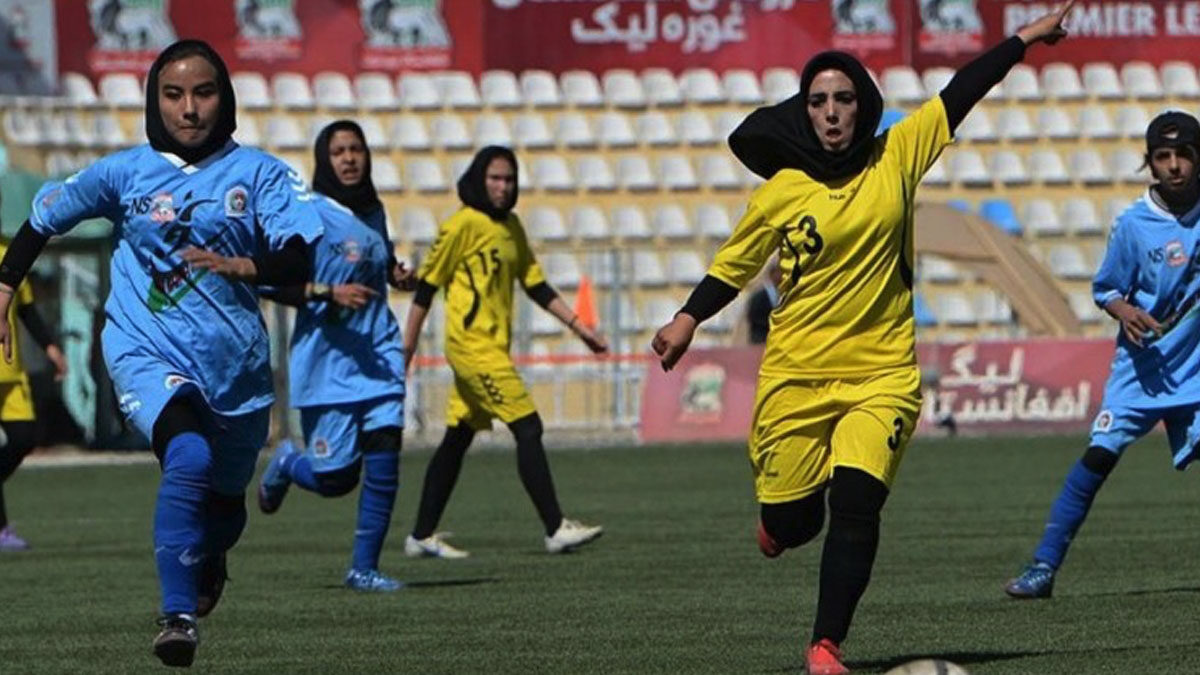 He went on to say that Islam allows women to go out for necessities like as shopping, but that sport is not one of them. “Women will not be required to wear Islamic clothing in cricket or other sports. They will undoubtedly be exposed if they do not adhere to the clothing code, which Islam forbids.”

The Taliban’s decision to exclude female athletes from participating in sports has been condemned as “extremely, incredibly disappointing” by Australia’s trade minister, Dan Tehan.

“Most Australians would despise the thought of girls (and) women not being able to participate in sports. Our sporting codes will have to think about and consider this issue very carefully. The concept that you would exclude girls from participating in sports goes against everything that every Australian believes is right “According to Tehan, who spoke to media in Canberra on Wednesday.