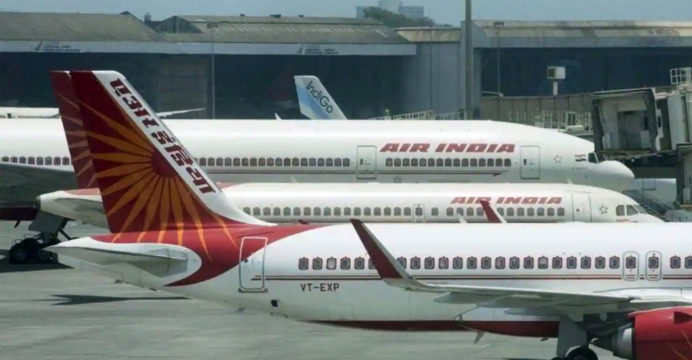 After a four-month hiatus due to the COVID-19 outbreak, flights between Bangladesh and India will resume on Sunday under an air bubble arrangement.

According to a notice published by the Bangladesh Civil Aviation Authority of Bangladesh (CAAB) today, aviation operations between Bangladesh and India under the air bubble agreement will resume on September 5.

The air bubble agreement will remain in effect until scheduled international passenger flights between the two countries resume, according to the statement. 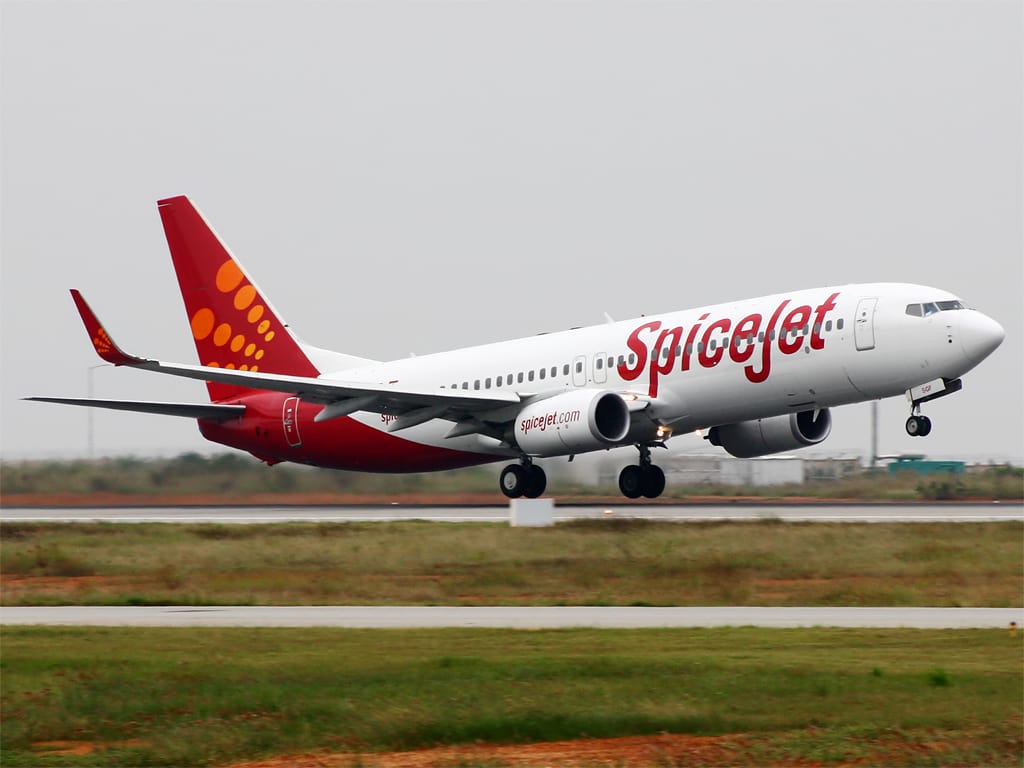 Flights between Dhaka and New Delhi, Kolkata, and Chennai will be operated by three Indian carriers: Air India, Spice Jet, and Indigo.

Except for those with a tourist visa, anyone from Bangladesh can go to India.

Travelers from Bangladesh must test negative for COVID-19 in a PCR test conducted less than 72 hours prior to departure, and they must pay for molecular tests once they arrive in Indian airports.