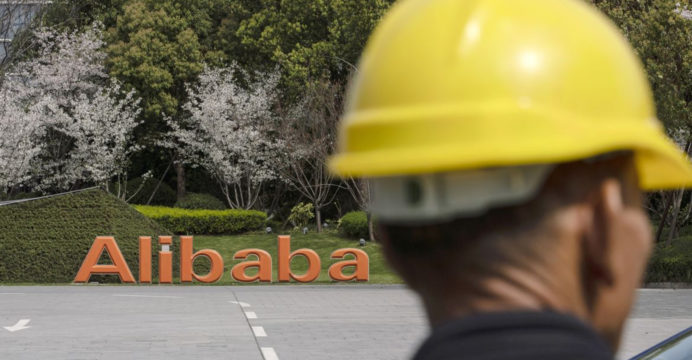 According to a Bloomberg report citing an internal announcement from last week, the company fired the ten employees for sharing screenshots of the woman’s post in the public domain after removing watermarks that bore their IDs.

Bloomberg reported, citing people familiar with the situation, that the employees were fired for violating policies against exposing content on employee forums.

According to the report, three other employees were also reprimanded for making inappropriate comments in public forums. Alibaba did not respond to the report. 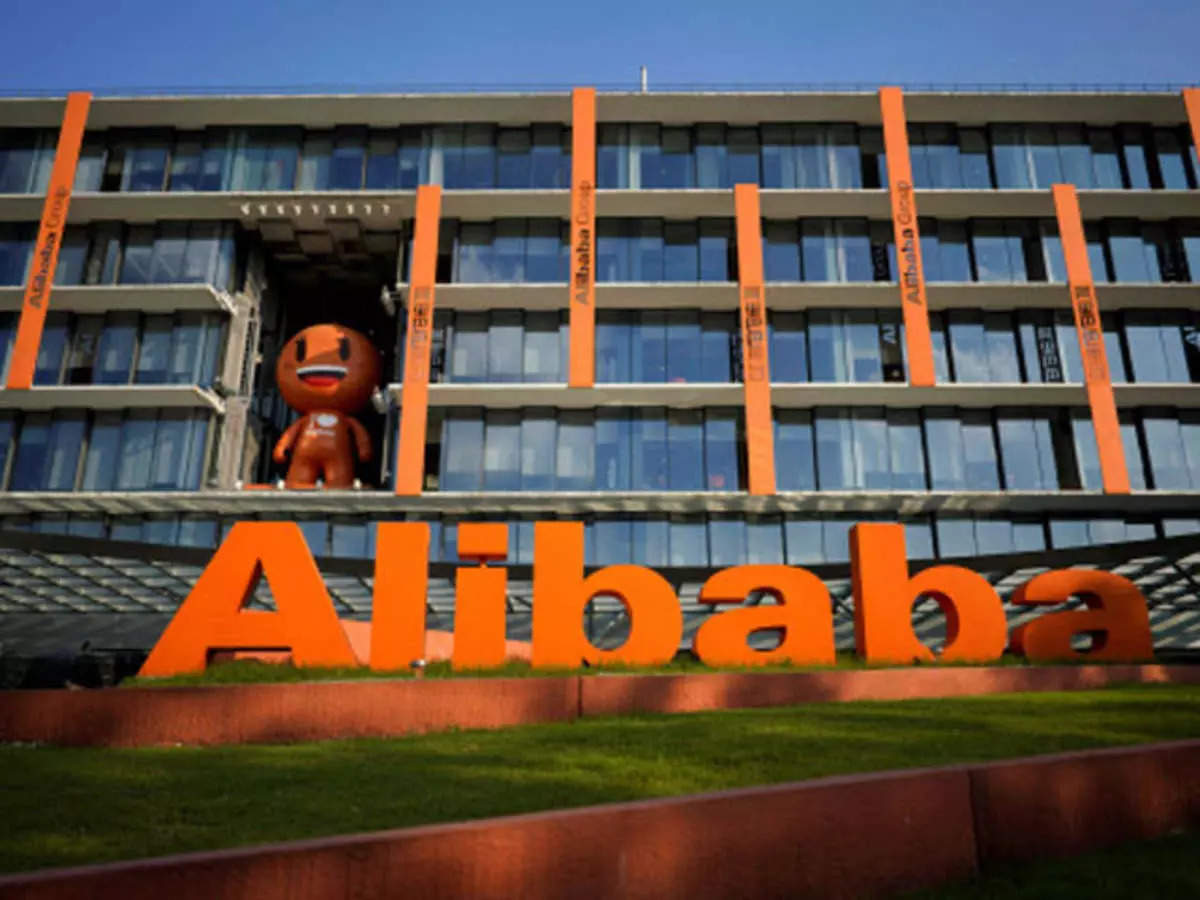 In early August, a female employee wrote an 11-page account on Alibaba’s intranet, claiming that her manager and a client had sexually assaulted her and that her superiors and human resources had failed to take the matter seriously in the five days since she reported it.

Alibaba fired a manager accused of sexual assault, but the company was chastised by state media for waiting until the accuser went public before taking action.

According to Bloomberg, the e-commerce company decided to fire the 10 employees after an internal investigation was completed, but the final results of the investigation have not been made public.