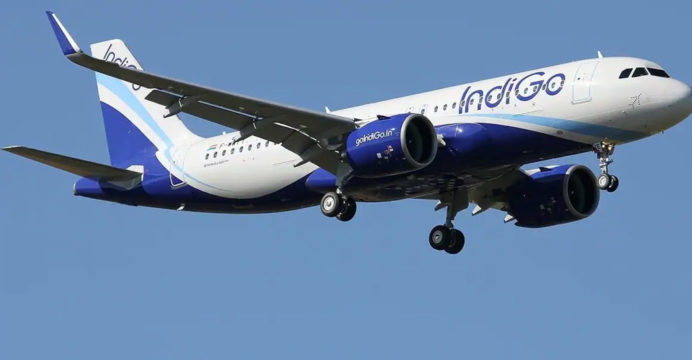 Flights between Bangladesh and India may restart on September 3rd

Flights between Bangladesh and India are expected to start on September 3 as part of an air bubble agreement struck last year to simplify passenger and cargo travel between the two nations.

During the Covid-19 pandemic, airlines from both nations can fly international flights with limited restrictions thanks to a bilateral air bubble deal.

According to a letter sent today by the Indian Ministry of Civil Aviation, “the air bubble may be restarted w.e.f (with effect from) 03.09.21 until the resumption of scheduled international passenger flights.”

When Indian carriers run 7 flights each week between the two nations, the Air Bubble operation will be restored with 7 frequencies per week (for carriers of any country). 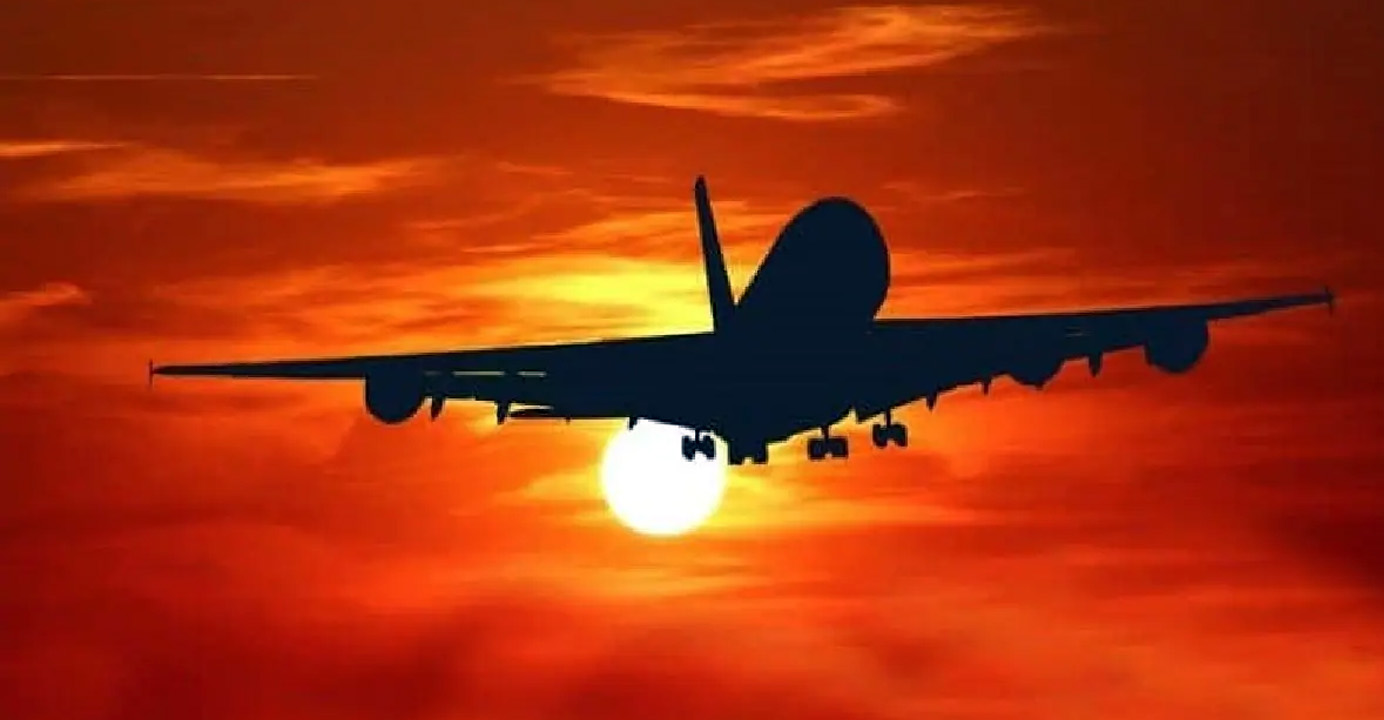 To prevent the spread of Coronavirus, passengers must adhere to the Covid-19 policy while travelling between the two nations.

The letter stated that “passengers travelling from Bangladesh to India shall be subjected to self-paid confirmatory molecular testing upon arrival at the Indian airports concerned.”

As of today, travellers with tourist visas will not be permitted to enter India.

The letter was sent in response to a letter sent by Bangladesh authorities on August 11 asking for India’s approval for the resumption of aviation operations between the two nations as part of the air bubble agreement.