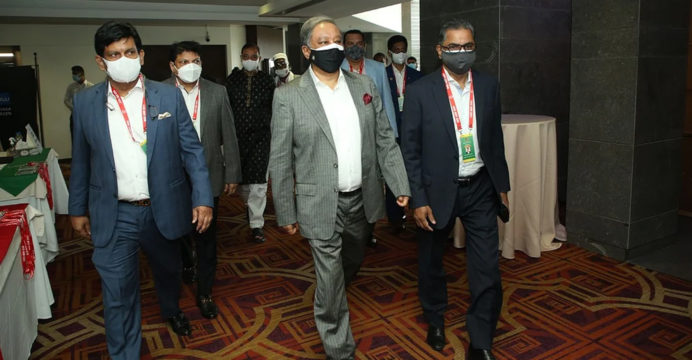 Physician advises BCB chief Nazmul to stay away from cricket

According to UNB, Bangladesh Cricket Board president Nazmul Hassan has intimated that he may not run in the governing body’s next election because “cricket is demanding too much time from my life.”

Nazmul told the media following the BCB’s recent annual general meeting (AGM) on Thursday that he had been instructed by doctors to keep away of cricketing engagements for his health’s sake.

“Cricket is eating up a lot of my time, way too much of my time,” Nazmul told the journalists. “And the awful part about me is that I can’t take a loss. When Bangladesh loses a match, I become enraged, and even my family members are afraid to confront me.”

The government-appointed Nazmul as president of BCB for the first time in 2012. In the following election, in 2013, he ran unchallenged for the position, which he did again in 2017. 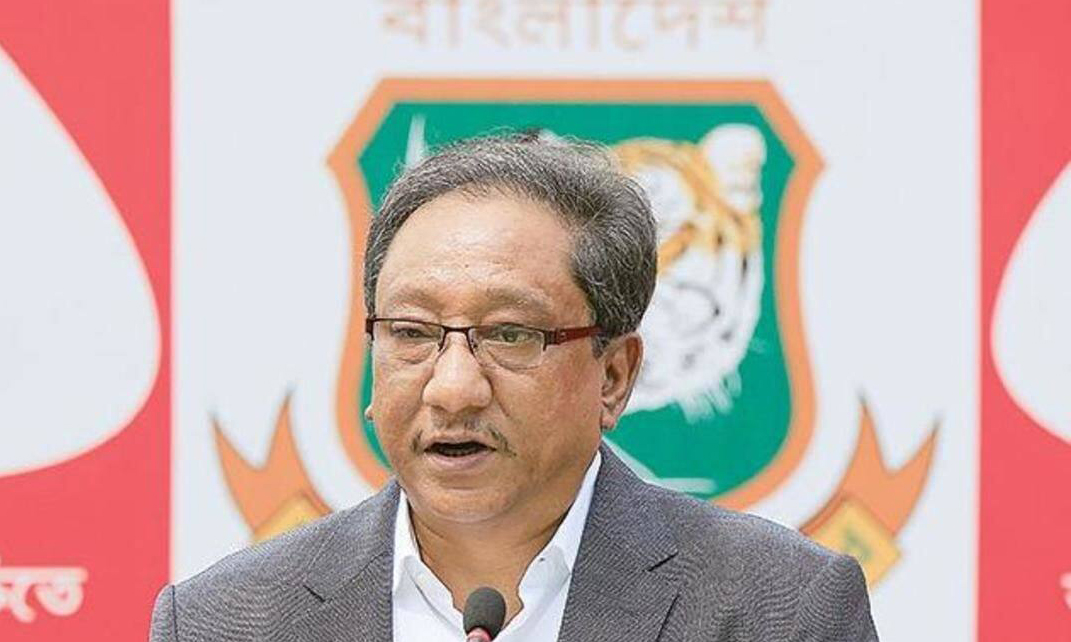 “My doctor recommended me to avoid cricket-related engagements or cut back on my participation in everything,” Nazmul explained. “I believe I should share these with you. The following election will take place as soon as feasible. We have a board meeting on September 1st, and at that meeting, we’ll set a date for the election.”

Nazmul has not stated whether or not he would run in the election. He simply stated that the upcoming election will be “different.”

The BCB’s annual general meeting was held in a hotel in the capital. According to the BCB constitution, the AGM should be held once a year, but this was the organization’s first AGM in four years.