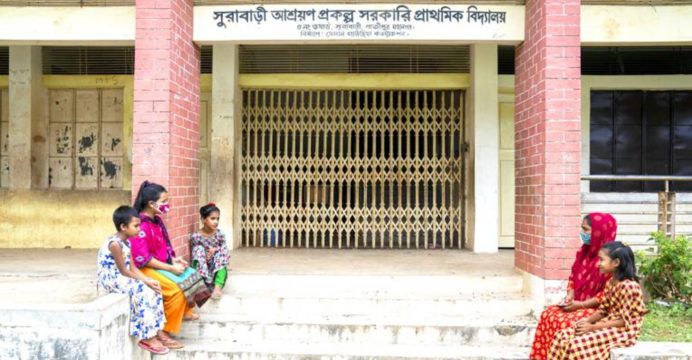 For an estimated 140 million young brains, the first day of school — a watershed event for the world’s youngest pupils and their parents – has been postponed owing to COVID-19, UNICEF said in a new report issued as summer break approaches in many parts of the world.

Because they reside in areas where schools have been closed during the pandemic, an estimated eight million of these kids have been waiting over a year for their first day of in-person study. This includes over four million first-time learners from Bangladesh, where educational facilities have been closed since March 17, 2020, making it the world’s second-longest COVID-19 school closure.

“The first day of school is a watershed event in a child’s life, ushering them down a path of personal learning and growth that will last a lifetime. Most of us can recall numerous tiny things, such as what we wore, our teacher’s name, and who we sat next to in class. For millions of children, however, that crucial day has been postponed indefinitely “Henrietta Fore, UNICEF’s Executive Director, stated. “Millions of first graders have been waiting over a year to see the inside of a classroom as classes resume in many parts of the world. This school year, millions more may not see one at all. For the most vulnerable, the chances of never entering a classroom in their lives are increasing.”

With introductions to reading, writing, and math, the first grade lays the foundation for all future learning. In-person learning also helps youngsters establish independence, adjust to new routines, and form important relationships with teachers and classmates throughout this time. Teachers can also employ in-person learning to identify and treat learning disabilities, mental health difficulties, and abuse that may have a detrimental impact on a child’s well-being. 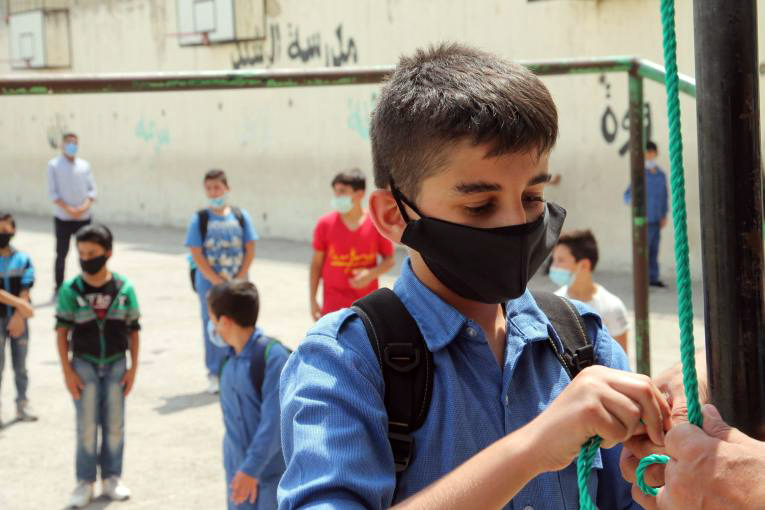 Globally, schools were entirely closed for an average of 79 teaching days in 2020. However, once the epidemic began, schools were closed for over a year for 168 million pupils. Many children are currently experiencing an unprecedented second year of disruption in their schooling. Learning loss, mental discomfort, missed immunizations, and a higher risk of dropout, child labor, and child marriage are all effects of school closures that will be felt by many children, especially those in important developmental stages.

Despite the fact that countries around the world are taking steps to enable remote learning, at least 29% of primary pupils are not being reached. Aside from a lack of resources for remote learning, the youngest children may be unable to participate owing to a lack of technological assistance, a poor learning environment, pressure to do family duties, or being compelled to labor.

Over 40 million pupils from pre-primary through higher education in Bangladesh have been affected by the pandemic’s protracted shutdown of educational institutions. Children who are absent from school for an extended period of time are more likely to encounter violence, child labor, and child marriage.

“School closures and a lack of in-person teaching and learning activities have a significant impact not only on children’s education, but also on their health, safety, and psychosocial well-being,” said UNICEF Representative in Bangladesh Tomoo Hozumi. “The most vulnerable children suffer the greatest losses, pushing them deeper into poverty and inequity now and in the future. It is critical that we prioritize the safe reopening of schools and invest in learning loss remediation for those who have been most affected. Our choices now will have an impact on these children for the rest of their lives,” he added.

Positive school experiences during this transition phase have been demonstrated to influence children’s future social, emotional, and educational outcomes in studies. At the same hand, children who fall behind in school during their early years are more likely to remain behind for the remainder of their schooling, and the gap worsens over time. The number of years a youngster spends in school has a direct impact on their future wages.

The World Bank believes that this generation of students will lose $10 trillion in wages over time unless mitigation measures are implemented. Evidence demonstrates that correcting learning gaps early on is less expensive and more successful, and that investing in education promotes economic recovery, growth, and prosperity.