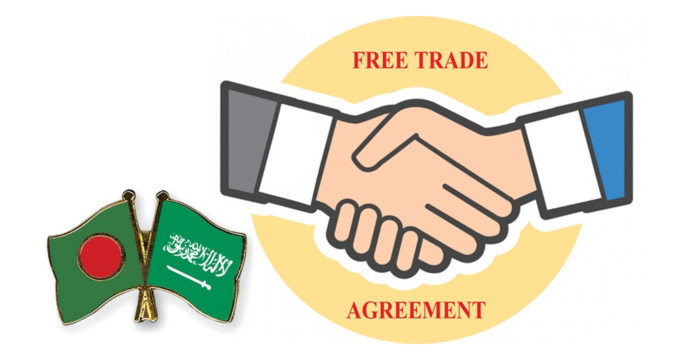 In 2019, the value of bilateral commerce between Bangladesh and Saudi Arabia was $1,019 million.

Saudi Arabia is considering signing a free trade agreement (FTA) with Bangladesh in order to boost bilateral trade, which is currently at a low level.

A free trade agreement is an agreement between two or more countries to lower tariffs on imports and exports.

Goods and services can be bought and sold across international borders with little or no government tariffs, quotas, subsidies, or restrictions to obstruct their interchange under a free trade policy.

According to available data, bilateral trade between Bangladesh and Saudi Arabia totaled $1,019 million in 2019. 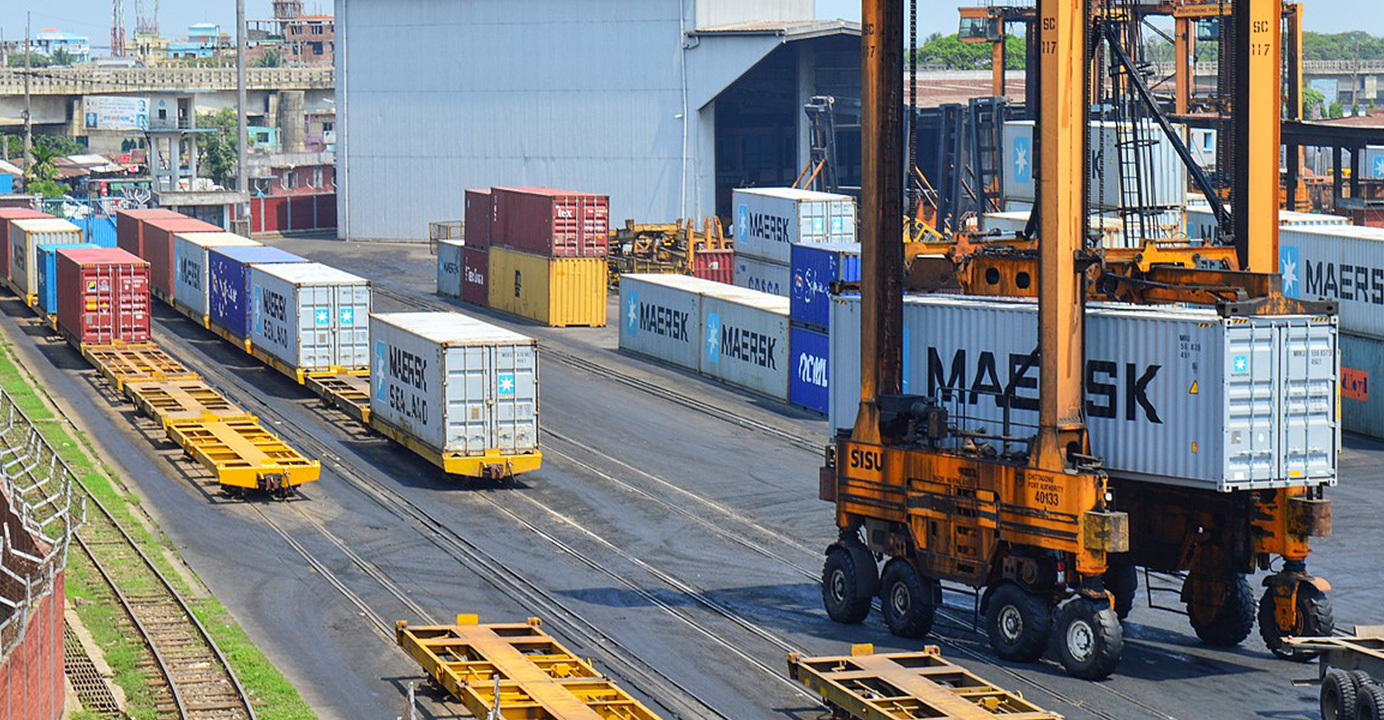 Saudi Arabia, according to Arab News, is looking for additional FTA trading partners in order to raise the share of non-oil exports in the country’s gross domestic product (GDP).

According to a circular issued by the Federal of Saudi Chambers (FSC) to all chambers of commerce operating in the kingdom, based on orders from the General Authority for Foreign Trade, the kingdom is resuming discussions for free trade agreements with 11 nations, according to the Okaz daily (GAFT).