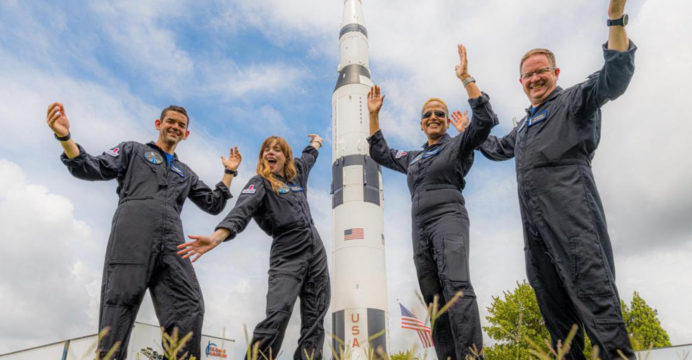 The five-episode show, which will premiere in September, will show the four-person crew prepping for and then launching into space aboard a SpaceX Falcon 9 rocket in near-real time.

Jared Isaacman, the 38-year-old founder of payment processing startup Shift4 Payments and the latest wealthy businessman to take advantage of the expanding space tourism industry, is funding and leading the trip, which is set to launch on September 15.

Isaacman has invited three “ordinary” persons to join him on his journey: a doctor, a college professor, and an engineer.

“Countdown: Inspiration4 Mission To Space,” according to Netflix, will “take audiences behind the scenes with the four crew members — from their unexpected selection and months-long commercial astronaut training, through the intimate and emotional moments leading up to liftoff.”

After the mission is finished, the final episode will “include unprecedented access inside the spaceship, documenting the launch and the crew’s voyage to space, as well as their return to Earth.”

Connor Schell is the show’s producer, while Jason Hehir is the director. The team is supposed to represent the mission’s four key pillars: leadership, optimism, generosity, and prosperity. 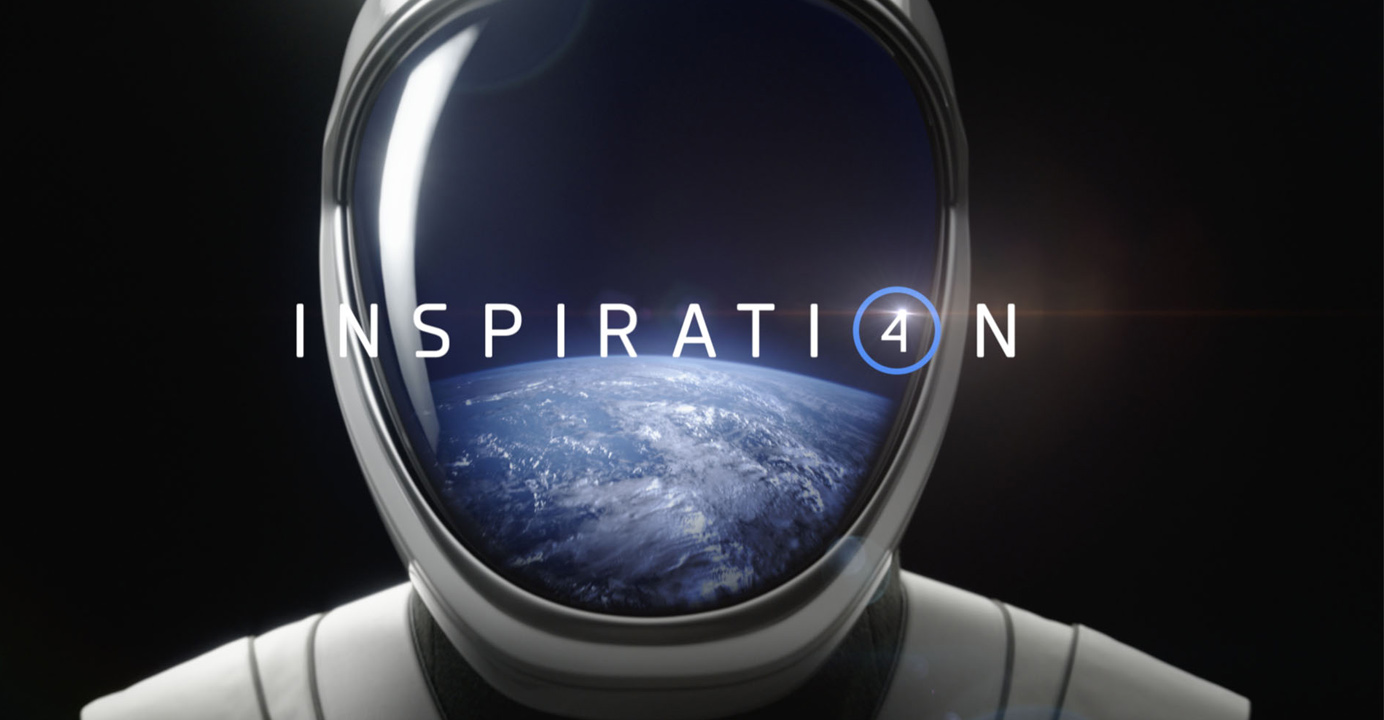 Hayley Arceneaux, 29, a medical assistant, who survived cancer as a kid and will be the first person to go into space with a prosthetic, was given the “hope” seat.

Arceneaux now employed at St. Jude Children’s Research Hospital, where she had treatment as a child. Inspiration4 is being used by Isacmaan to raise $200 million for the hospital.

Chris Semborski, a 41-year-old US air force veteran who currently works in the aerospace business, is the “generosity” representative. Sian Proctor, a 51-year-old entrepreneur, geosciences professor, and two-time NASA astronaut candidate, is the personification of “prosperity.”

“If they can go, we can all go,” the show’s promotional trailer, which was released on Thursday, stated.

Tourists had already travelled to space aboard Russian spacecraft between 2001 and 2009, but unlike the Inspiration4 mission, they were accompanied by experienced astronauts.