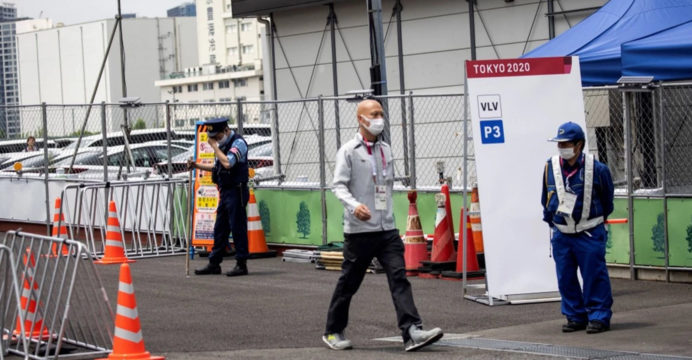 Days before the Games begin, the first coronavirus case was discovered in the Paralympic Village, according to organizers, as Japan battles a record wave of infections.

According to organizers, the issue involves a Games-related member of staff who is not based in Japan.

So far, 74 instances have been related to the Paralympics, the majority of which have occurred among contractors and Games workers who live in Japan. Local towns hosting teams for training camps have reported six more instances.

Infections have yet to be reported among athletes at the Village, which welcomed paralympians on Tuesday.

The Paralympics begin on August 24th, with around 4,400 competitors from 160 teams expected to compete. They begin about two weeks after the Olympics, with organizers claiming that strict anti-virus precautions prevented any serious spread of infection. 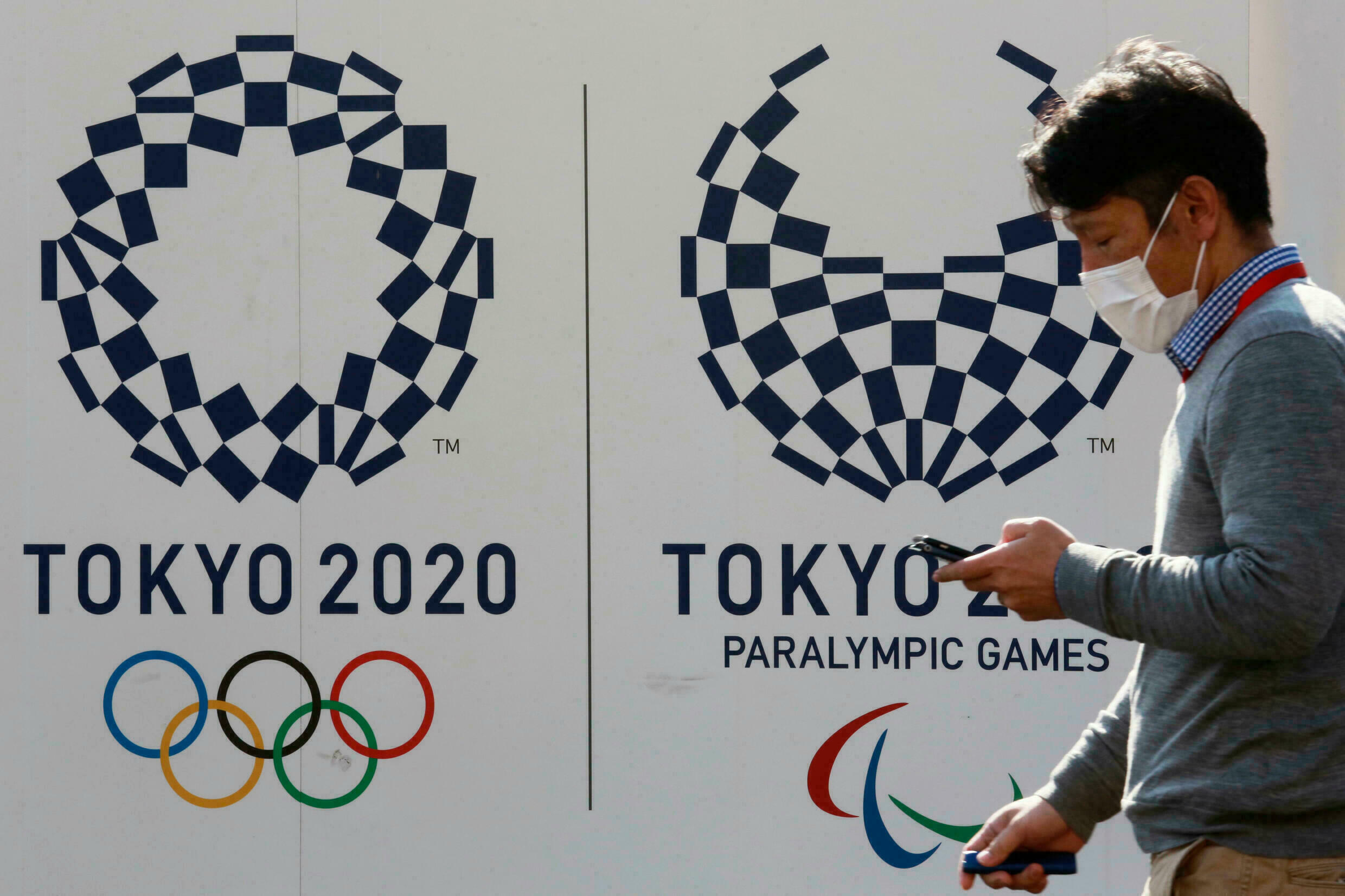 So far, 546 positive cases have been linked to the Olympics, with some experts claiming that the Games undercut the government’s stance on virus rules and contributed to an increase in domestic illnesses.

Japan has had more than 20,000 daily viral cases in recent days, more than ever before, and the government has declared a virus state of emergency in 13 districts until September 12.

The law mainly reduces restaurant and bar operating hours and prohibits them from selling alcohol, although experts have questioned whether the limits are effective, given the rising number of cases.