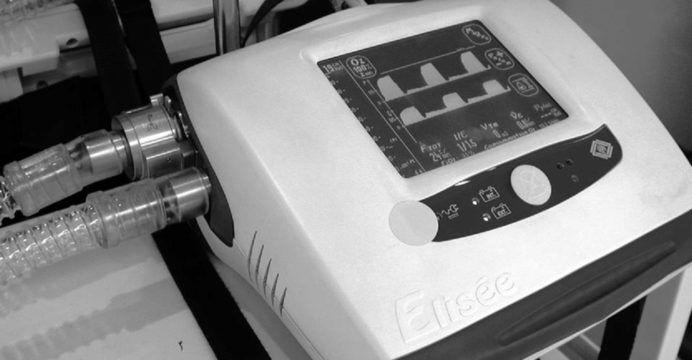 250 US made ventilators arrived in Dhaka

A US-based charity organization had donated a consignment of ventilators to Indian HealthCube of which 250 ventilators were allocated for Bangladesh.

As per directives of the Bangladesh Prime Minister’s office and foreign ministry, the Bangladesh mission in New Delhi took the initiative to collect the ventilators from the HealthCube.

A cargo flight of Biman Bangladesh Airlines carrying the ventilators landed at Hazrat Shahjalal International Airport at around 8:30 pm tonight. 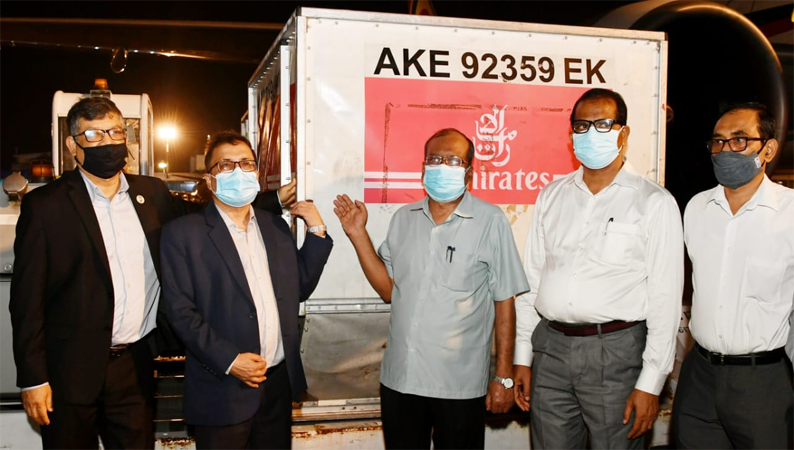 Prof Abdullah said this ventilator could be used up to union level and even at the ambulance as these are portable one.

He said Dhaka has received the ventilators free of cost with an effort of expatriate Bangladeshi physicians residing in the USA and Canada as per directives of Prime Minister Sheikh Hasina.