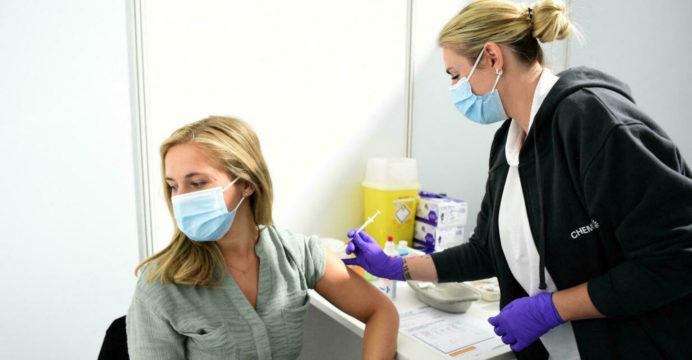 More than half of European adults fully vaccinated

On Thursday, the EU announced that 200 million Europeans had been properly vaccinated, accounting for more than half of the adult population but still falling short of the 70% target set for the summer.

According to the latest data from the European Centre for Disease Control, “54.7 per cent of the adult population is fully vaccinated with either two doses or one dose in the case of the Johnson and Johnson vaccine,” said European Commission spokesperson Dana Spinant.

“In the EU, 68.4 per cent of adults have already received their first dose,” she noted.

“We are now among the world’s most vaccinated places,” she noted, “but it is critical that this progress be dispersed more evenly so that there are no pockets where the virus might spread and evolve.” 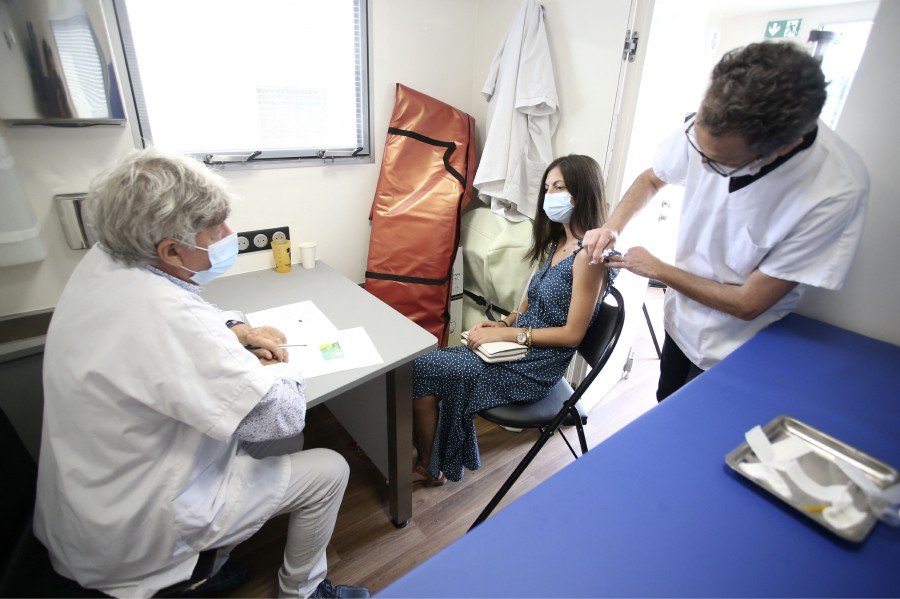 Because of supply difficulties, the EU’s rollout was slower than that of the United Kingdom and the United States, and it garnered a lot of flak in the first few months of the year.

Many of the concerns were directed at the European Commission, which coordinated vaccination orders for the 27 member states.

On July 10, European Commission President Ursula von der Leyen declared that the EU has enough vaccine doses to vaccinate “at least 70% of the adult population this month.”