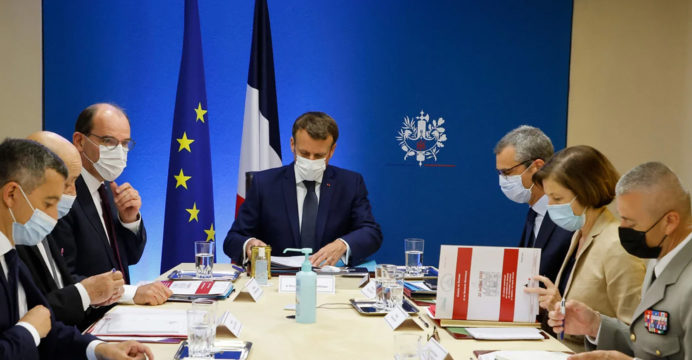 According to government spokesperson Gabriel Attal, French President Emmanuel Macron has convened a national security meeting for Thursday morning to discuss the Israeli-made Pegasus spyware after reports of its use in France surfaced this week.

“The president is paying great attention to this matter and takes it extremely seriously,” Attal said on France Inter radio, adding that the unplanned national security meeting would be “focused to the Pegasus issue and the issue of cybersecurity.”

On Tuesday, the Washington Post, the Guardian, and France’s Le Monde revealed that one of Macron’s phone numbers, as well as that of numerous cabinet officials, were on a leaked list of possible Pegasus targets.

Without forensically examining the president’s phone, the newspapers claimed they couldn’t say whether an attempted or successful hacking had occurred. 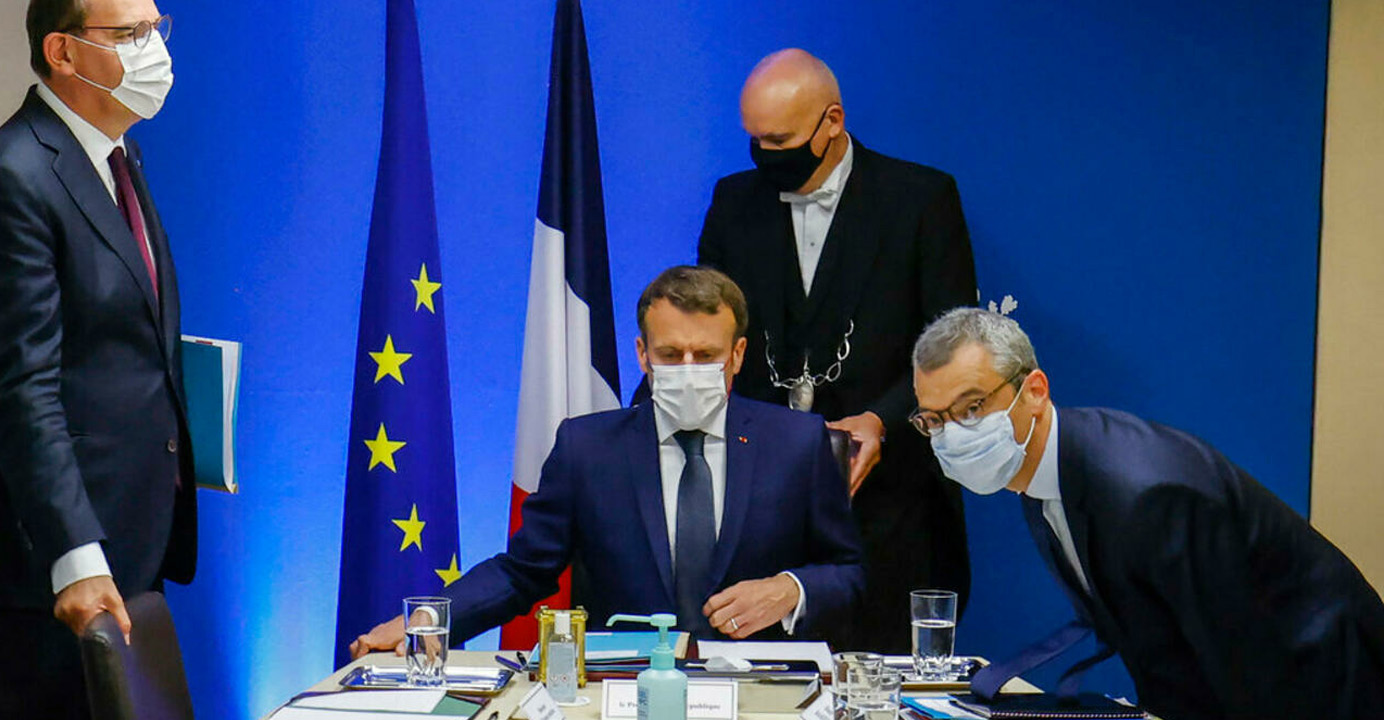 On the device of former environment minister and close Macron ally Francois de Rugy, evidence of an attempted hacking was discovered, with the attempt apparently originating in Morocco.

Macron was not one of the NSO Group’s clients, according to the company.