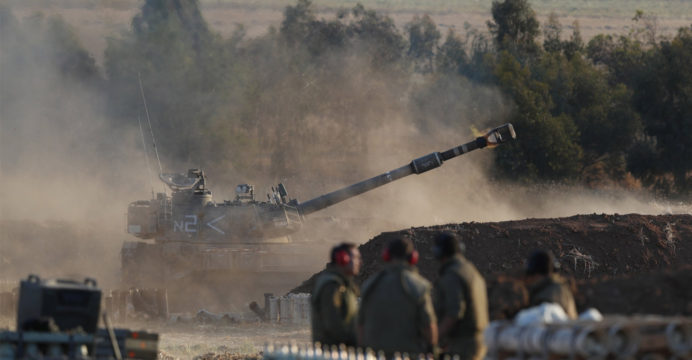 Israel fired artillery shells into Lebanon early Tuesday morning in retaliation for earlier rocket attacks, according to the Israeli army.

“Lebanon launched two rockets into northern Israel. The Iron Dome Aerial Defense System intercepted one of the missiles, while the other crashed in an open region inside Israel “In a tweet, the Israel Defense Forces claimed.

It claimed that IDF artillery had targeted Lebanon in retaliation.

The last time Lebanon fired rockets into Israel was in May, during an 11-day confrontation in the Gaza Strip between Israel and armed Palestinian groups.