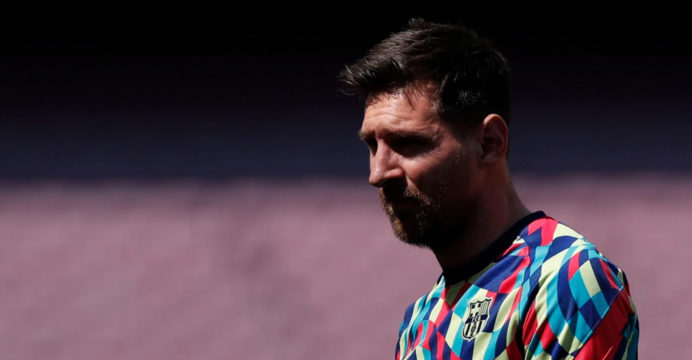 A new accusation brought in 2020 against Barcelona’s Lionel Messi by a man accusing the Argentine footballer of fraud, embezzlement, and money laundering was dismissed by a Spanish court on Friday.

In 2019, Federico Rettori, an Argentine native living in Spain who claims to have previously worked for Messi’s charity, submitted a similar lawsuit, which was similarly denied.

He said in it that cash received by the foundation “should have been devoted to social purposes,” but instead went “towards various private activities or bank accounts that differed from those declared by the organization.”

Rettori identified the Barcelona striker, the charity, his father Jorge, and brother Rodrigo in his 2020 case, and provided more papers to back up his claims.

However, Spain’s National Court ruled that “no criminal act on the part of the parties targeted by the complaint could be substantiated” after two years of investigation. 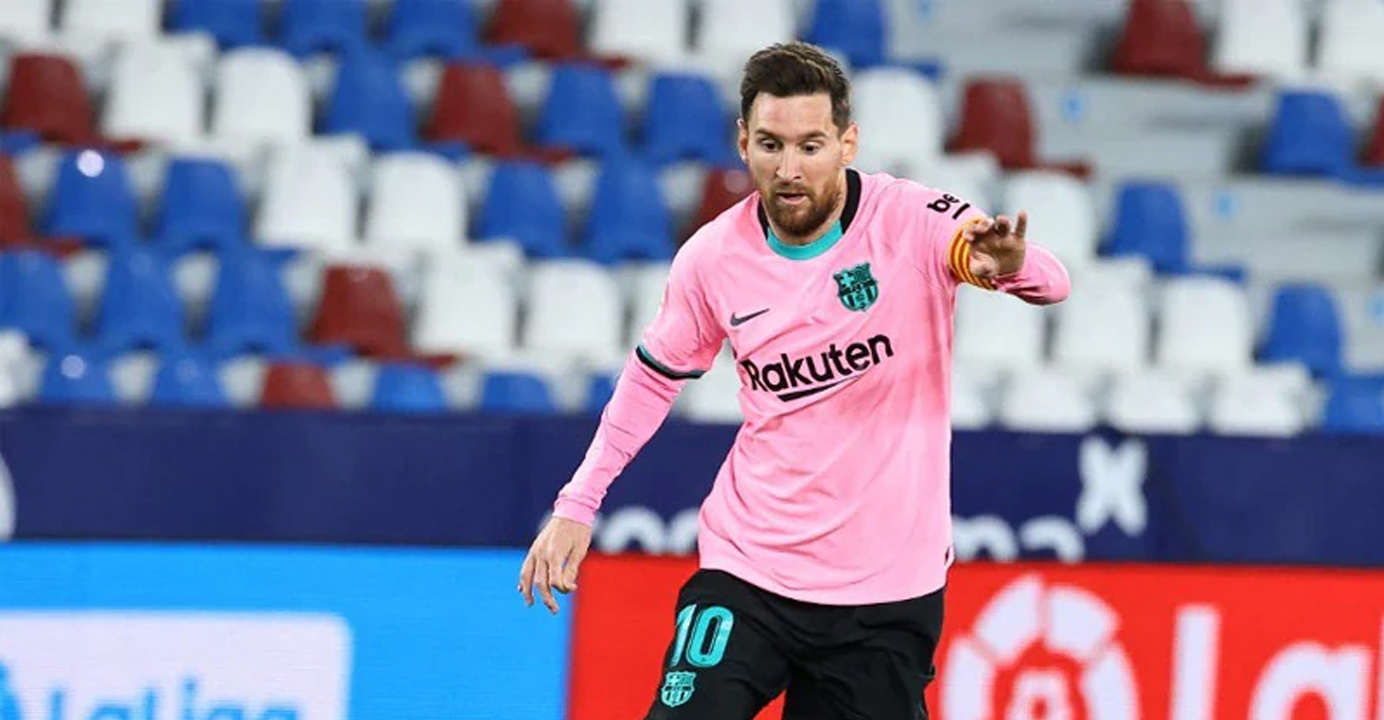 Rettori was also never employed by Messi’s foundation, according to the court.

Due to an Ebola outbreak in the West African country, this project was canceled.