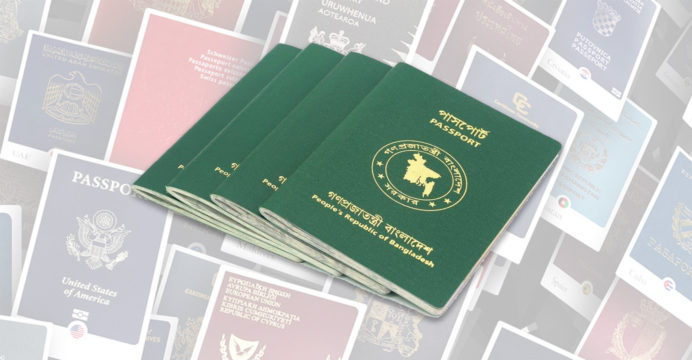 Bangladesh has fallen six spots to 106th place in the Henley Passport Index 2021, sharing the same slot as Lebanon and Sudan once again.

Bangladesh is directly ahead of Sri Lanka and Iran, which share the 105th position. Kosovo and Libya are ranked 107th and 108th, respectively.

Bangladesh, Lebanon, and Sudan were placed 100th out of 110 nations in the last edition of the report, released in April of this year. A total of 116 nations are represented in the most recent edition.

The index is the first rating of all passports in the world based on the number of countries to which its holders can travel without a visa.

According to the Henley Passport Index 2021, Bangladeshi passport holders may now travel to 41 countries without a visa.

The Maldives is ranked 65th among South Asian neighbours, with passport holders granted visa-free travel or on-arrival visas to 87 countries. 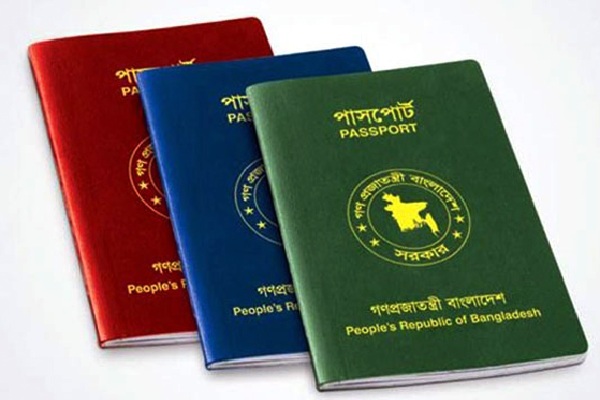 Nepal and Pakistan were rated 109th and 113th, respectively, below Bangladesh. Afghanistan ranks last on the list.

Japan and Singapore are ranked first and second, respectively, on the index, while Germany and South Korea are tied for third place.