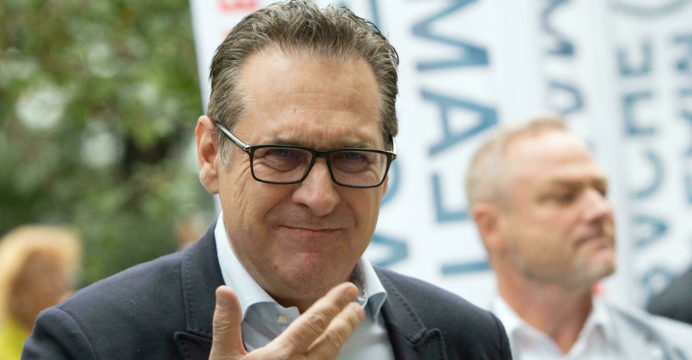 On Tuesday, Austria’s former vice-chancellor and longtime leader of the far-right Freedom Party (FPOe) goes on trial for alleged corruption in a case tied to the government’s downfall.

Heinz-Christian Strache, one of Europe’s most prominent far-right figures, was forced to quit as vice-chancellor in 2019 after a video surfaced showing him soliciting public contracts in exchange for election campaign support from a woman acting as a Russian investor.

Because the video was secretly taken on the Spanish party island of Ibiza, the affair was called “Ibiza-gate,” and it sparked a wide-ranging corruption inquiry that discovered multiple other allegations of misconduct.

The claims against Strache are that while in a coalition government with Chancellor Sebastian Kurz’s centre-right People’s Party (OeVP), he helped amend legislation for an FPOe contributor.

Walter Grubmueller, the donor, manages a private clinic in Vienna and told a parliamentary committee that in 2016, he brought Strache aboard his boat and to his vacation house on the Greek island of Corfu.

According to chat messages obtained during the investigation and later leaked to the public, while negotiating the coalition agreement with the OeVP, Strache personally asked the clinic owner “which adjustment to the law” he would need for his “clinic to finally be treated in a fair manner.” 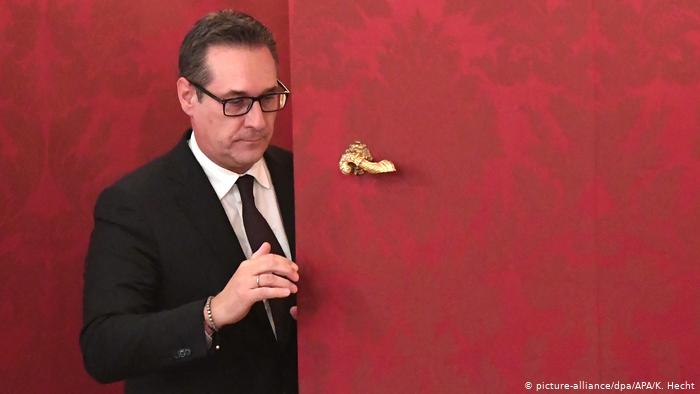 In the chats, the contributor also reportedly stated that he would deliver a draft law to the FPOe’s party headquarters.

Following Strache’s election in 2017, the far-right took control of the health ministry and secured a law amendment that expanded the category of establishments eligible for public support.

According to calculations, this implies Grubmueller’s clinic might have applied for as much as 2.2 million euros (US$ 2.6 million) in funding in 2019.

Grubmueller has been accused as well, but he denies wrongdoing or profiting from the change.

“Neither my client nor I will make a remark before or during active procedures,” Strache’s lawyer Johann Pauer said when approached by AFP last week.