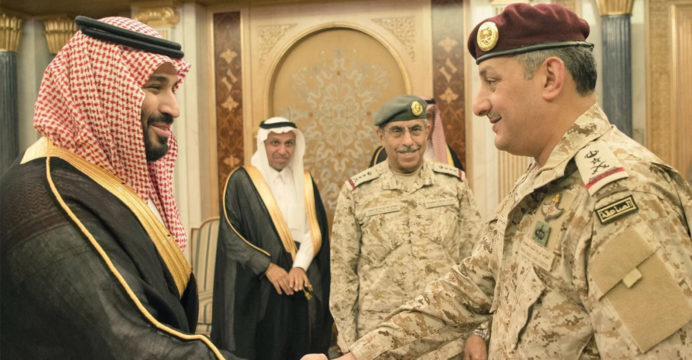 Saudi general sentenced to death for conspiracy against the prince Salman

Top army commander General Fahd bin Turki Abdul Aziz has been sentenced to death for plotting to overthrow Saudi Crown Prince Mohammed bin Salman. Fahad is one of the most influential army generals in the ongoing Saudi coalition aggression in Yemen. General Fahad became the nephew of the Saudi king about the family.

According to the relatives of the sentenced general, General Fahad was arrested along with his son in September last year. Fahad’s family said he had been tried for plotting to overthrow Saudi King Salman, Crown Prince Muhammad bin Salman and the defence minister. The trial has reportedly ordered the death penalty against him. 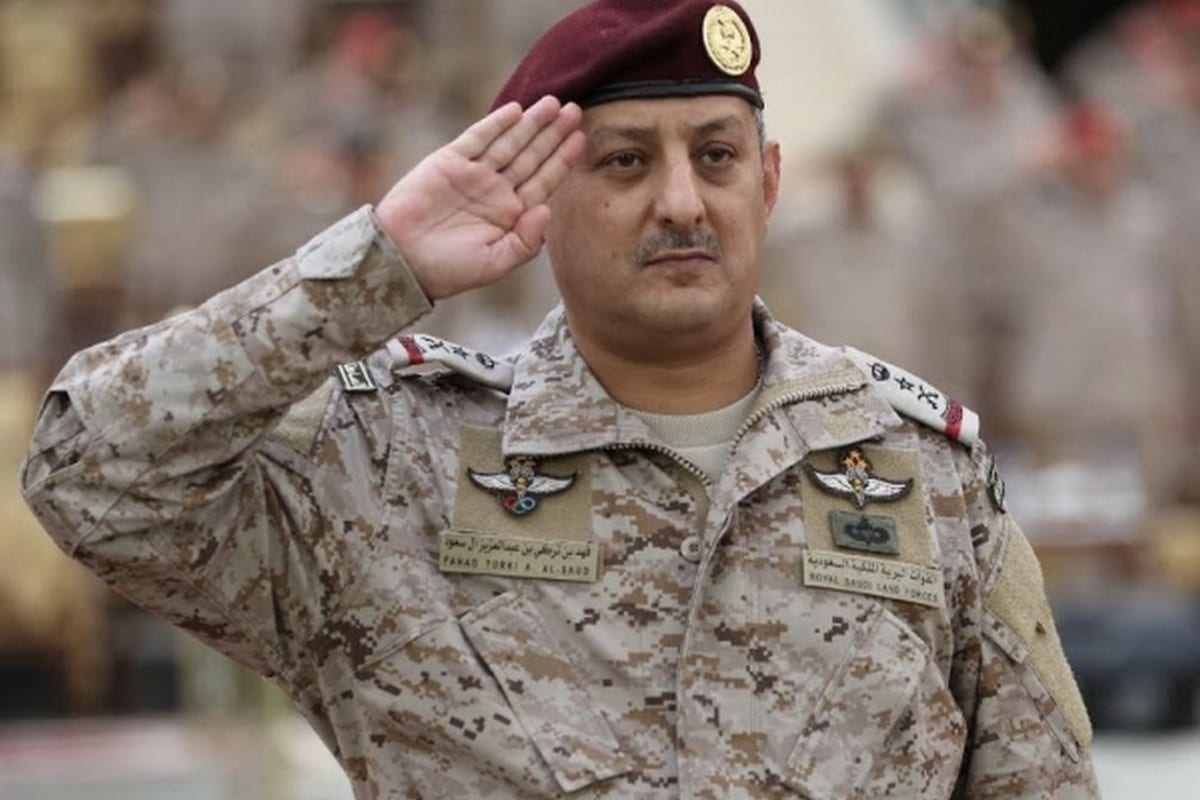 General Fahad bin Turki Abdul Aziz joined the Saudi army in 1973. He then received special military training in the United States and Britain. He was promoted to general last year before being expelled and arrested.