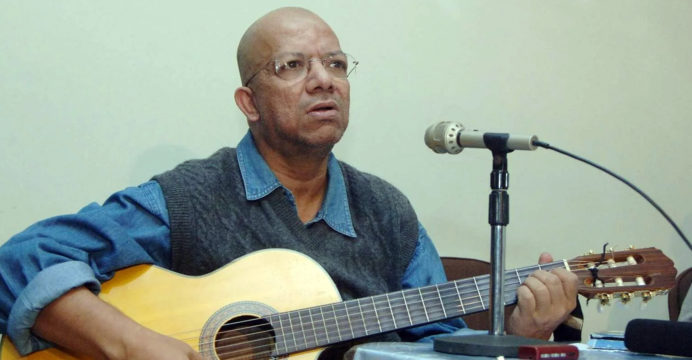 Kabir Sumon in oxygen support at the hospital

Kabir Sumon, a popular musician from Upper Bengal, has been hospitalized due to illness. According to Indian media, he was admitted to the hospital around 3.30 pm on Sunday due to sore throat and severe respiratory problems.

The 6-year-old artist is currently in cabin 103 in SSBM’s Woodburn Ward. According to hospital sources, Kabir Sumon has been kept on oxygen support for now. At the time of admission, his blood oxygen level had dropped significantly. Although the corona report was negative in the test, his sample was sent for RT-PCR test. He is undergoing various tests including HRCT due to multiple physical problems.

It is learned that Kabir Sumon, a former Trinamool MP, has been suffering from fever for the last few days. Problems with colds and severe sore throats. He was having trouble eating and swallowing. He was rushed to hospital on Sunday night with severe respiratory problems. 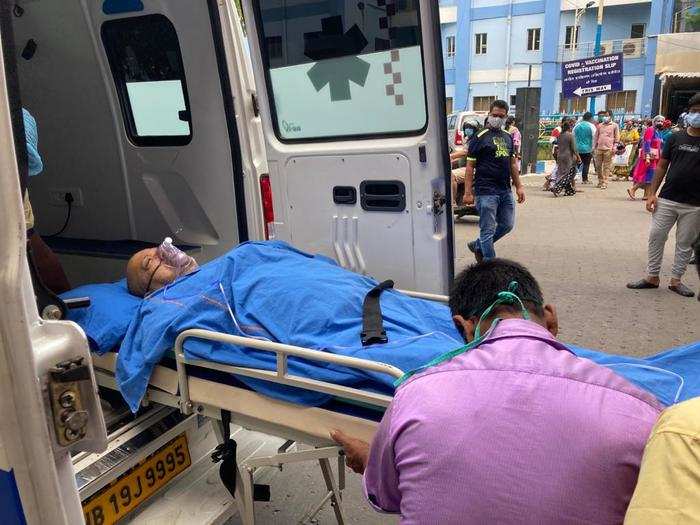 According to hospital sources, the artist has been given antibiotics due to a lung infection. The next step of his treatment will start as soon as he gets all the test reports. A two-member medical board has been formed for the treatment of this singer. Note that Kabir Sumon has been suffering from asthma for a long time.