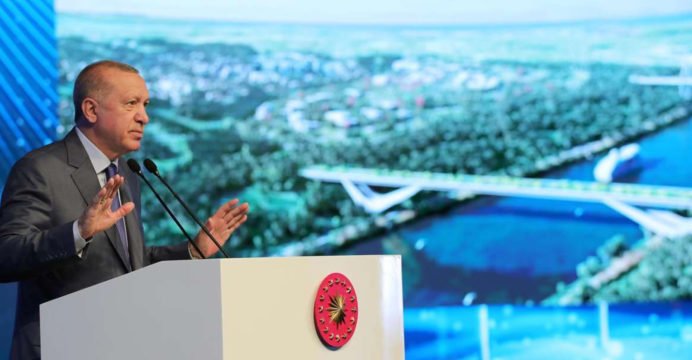 Turkish President Recep Tayyip Erdogan announced the construction of new canals on Saturday to ease pressure on the Bosphorus Strait. But critics say it would be an environmental disaster.

“Canal Istanbul” is a huge waterway parallel to the Bosphorus Strait that will connect the Black Sea with the Marmara Sea and the Mediterranean Sea.

“Today we are going to start a new chapter in the history of Turkey’s development,” Erdogan said at the groundbreaking ceremony for a bridge as part of the project.

The 45-kilometre (26-mile) waterway will connect the Black Sea to the global maritime network, a strategically important step in European geopolitics and the epicentre of the conflict for centuries to come.

Critics of Erdogan complain that the project would create an environmental catastrophe in Turkey and leave the country unnecessarily in debt. 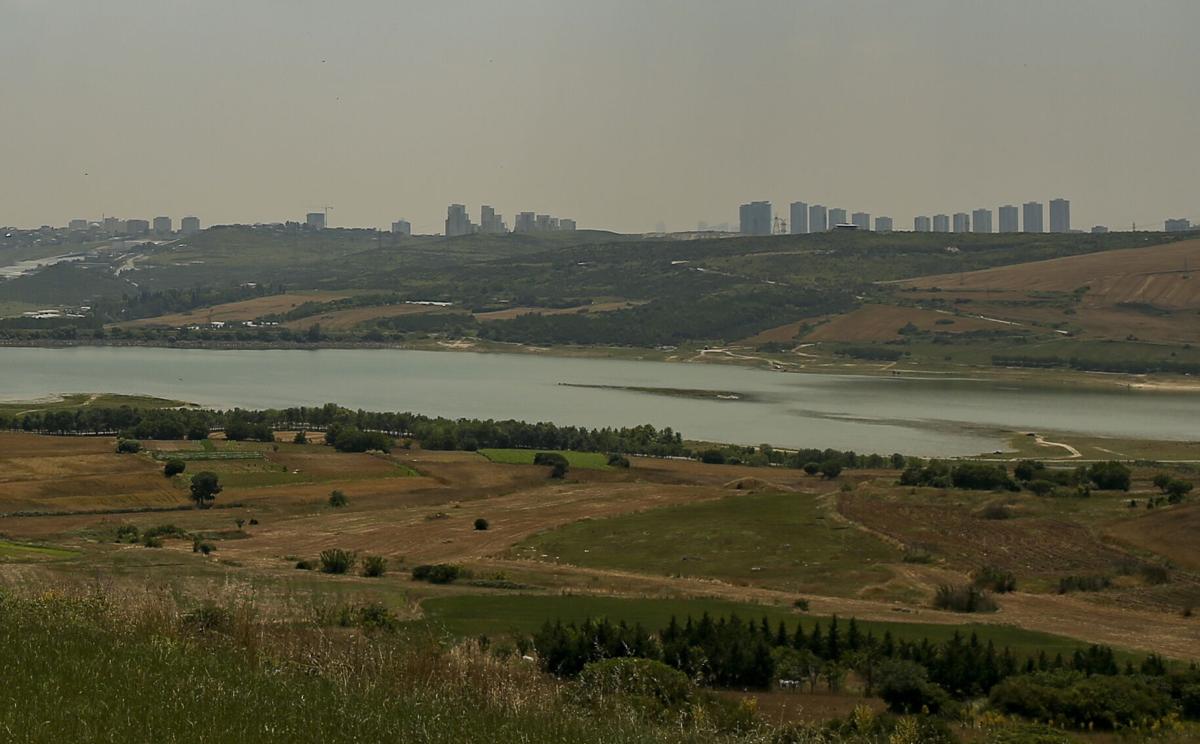 In his speech, Erdogan expressed his firm position on the implementation of this project.

Noting that reducing the pressure to increase the number of ships passing through the Bosphorus, Erdogan said the main goal of the project was “to ensure the safety of the citizens of Istanbul (Turkey) and to take the country to an important position in international trade.”

Rejecting the critics, he said, “Scientific design is being followed at all stages of the project.”

Widespread criticism of the project outside the country has been mainly from Russia, which has said it would facilitate NATO’s access to the Black Sea.