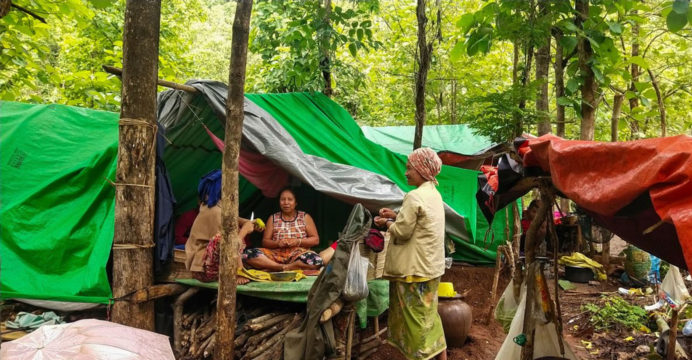 230,000 people have been displaced since the coup in Myanmar

The bloody conflict in Myanmar has displaced an estimated 230,000 people since the military coup began in February, and a UN agency says it needs urgent assistance.

A report by the United Nations Office for the Coordination of Humanitarian Affairs (OCHA) said on the day of the report that a significant armed group in Myanmar had expressed concern over military aggression, civilian casualties and escalating conflict.

Myanmar has been in crisis since the military coup overthrew the elected government. In addition to the killings against the protests against the junta, the government forces are clashing with the joint forces of the shadow government and the armed groups.

The United Nations Office for the Coordination of Humanitarian Affairs (OCHA) said in a report that while relief efforts were underway, the country was hampered by armed conflict, violence and insecurity. 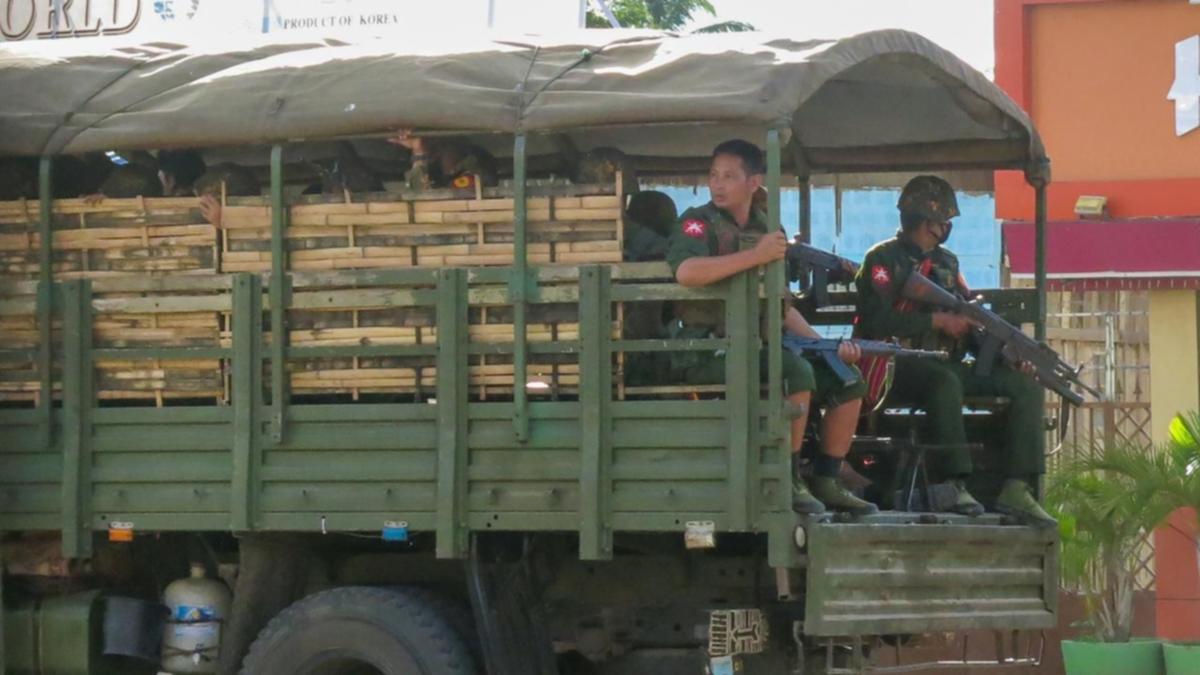 Thousands of people have been displaced in the northern states of Kachin and Shan in clashes with the army and armed groups of local ethnic minorities. The country’s military has long carried out attacks on these armed liberation groups.

The Karen National Union (KNU), an armed group of Myanmar’s oldest and largest ethnic minorities, said:
They are concerned about the excessive use of force by the military across the country and the loss of civilian lives.

The Karen National Union (KNU) said in a statement that “the KNU will continue its fight against the dictatorship of the military junta and try to save as many civilians and unarmed people as possible from the military.”