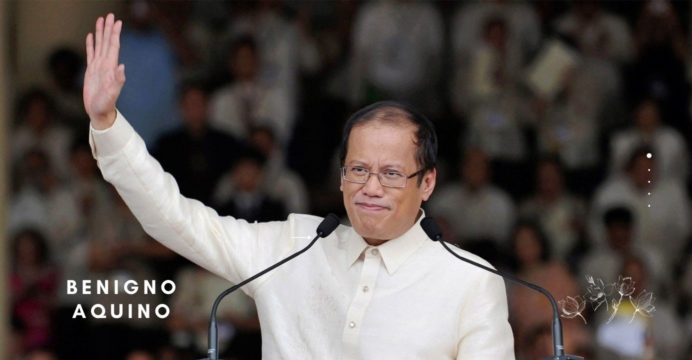 Former Philippine President Benigno Aquino has died. He died at the Capitol Medical Center near the country’s capital, Manila, on Thursday. He was 61 years old.

Aquino had to undergo dialysis for five months, according to Qatar-based Al Jazeera. He recently had a heart operation. Benigno Aquino was taken to a hospital early Thursday morning after feeling unwell. Shortly afterwards, his former spokesman, Abigail Bhalte, reported the death.