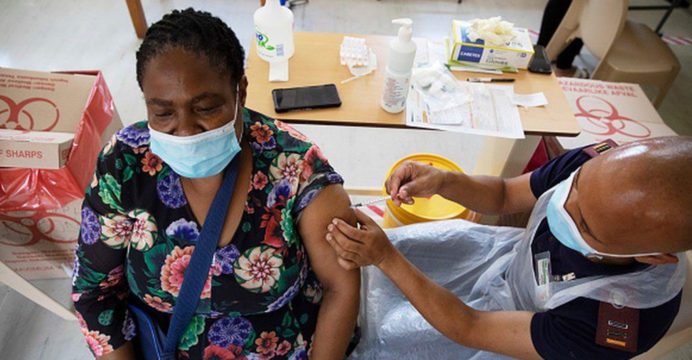 Covid vaccine is running out in poor countries: WHO

UN World Health Organization (WHO) senior adviser. According to Bruce Alward, 90 million vaccine doses have been provided in 131 countries under the Kovacs program.

However, he added that the number of vaccines needed to prevent the virus spread is not even close to the number.

The crisis has been triggered by the third wave of infections in several African countries.

At the continental level, only 40 million vaccine doses have been delivered in Africa so far, which is less than 2 percent of the continent’s total population.

Ramafsa said his government was working with Kovacs to address the problem to increase ticker production in South Africa. 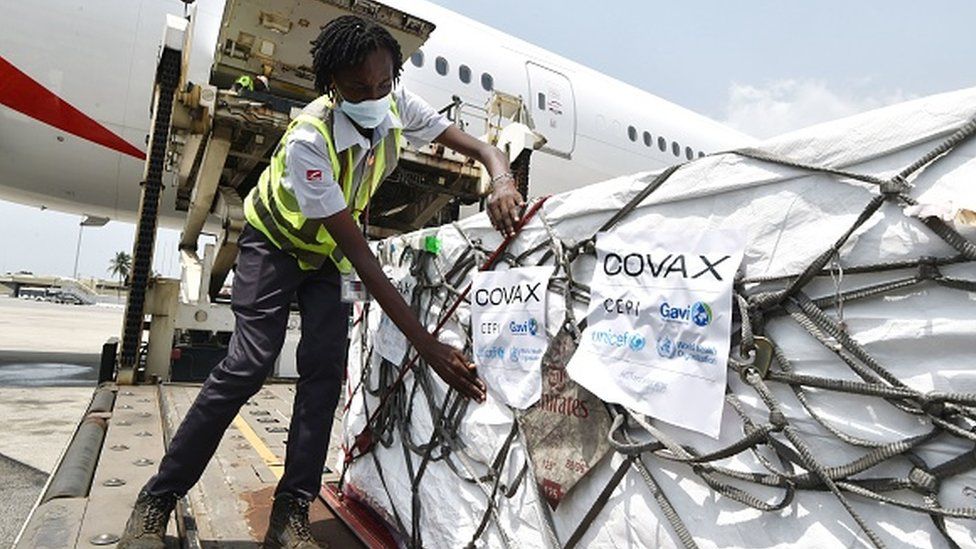 The CoVAX initiative was launched last year with the financial support of rich countries to ensure the availability of the Covid-19 vaccine in emerging countries.
CoVAX, led by the WHO and other international organizations, has set an initial target of producing 2 billion vaccines worldwide by 2021.

Most of the emerging countries are getting this vaccine as a grant. Kovacs is hopeful of delivering enough vaccines to protect at least 20 percent of the population.