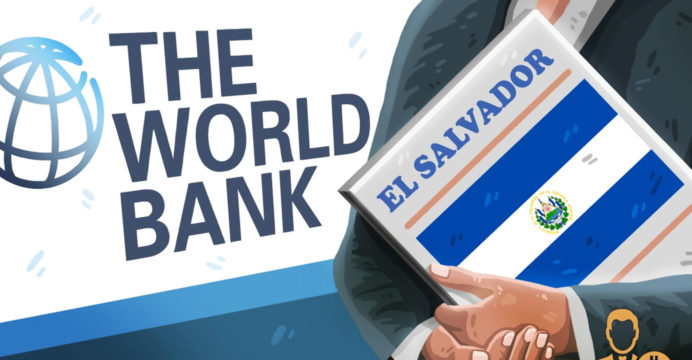 The World Bank rejected a request from El Salvador for assistance in its bid to adopt bitcoin as a currency, a spokesperson for the Washington-based development lender said Thursday.

El Salvador uses the US dollar as its official currency, but its legislature approved a measure on June 9 that will allow the volatile cryptocurrency to be used for all transactions starting in September, becoming the first nation to do so.

“While the government did approach us for assistance on bitcoin, this is not something the World Bank can support given the environmental and transparency shortcomings,” the World Bank official told AFP by email.

“We are committed to helping El Salvador in numerous ways including for currency transparency and regulatory processes.”

El Salvador Finance Minister Alejandro Zelaya said Wednesday that President Nayib Bukele had requested “technical help” from the World Bank to implement and regulate the use of virtual currency.

But he stressed that the government is not “replacing the US dollar” with bitcoin. 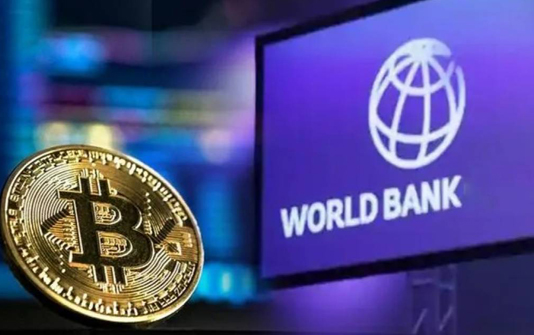 The IMF also has flagged concerns about the use of cryptocurrency.

“Adoption of bitcoin as legal tender raises a number of macroeconomic, financial and legal issues that require very careful analysis,” IMF spokesman Gerry Rice told reporters last week after El Salvador’s decision, noting the “significant risks” posed by crypto assets. The country is in talks with the IMF for additional financial aid, and Zelaya described recent discussions as “successful,” noting that fund officials were not opposed to the use of bitcoin but wanted to gauge its possible impact.

Bukele has promoted the move as a way to revitalize the nation’s economy and extend access to banking to more of El Salvador’s people.