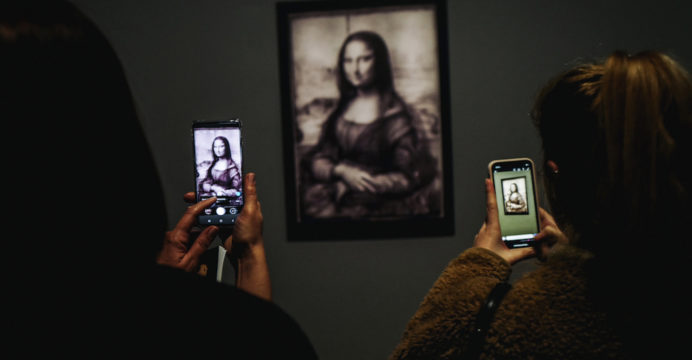 A replica of the Mona Lisa, which was passionately defended by its owner in the 1960s as the original Leonardo de Vinci canvas, is to go on sale this week in Paris, which is expected to rise to 300,000 euros ($365,000).

The painting is known as the “Mona Lisa Hekking”, named after Raymond Hekking, an art dealer based in the south of France who cast doubt on the authenticity of the original masterpiece owned by the Louvre museum in Paris.

After buying his version in the Riviera town of Nice, Hekking succeeded in drawing art historians and journalists to his home to examine his purchase while insisting that the Louvre owned the fake.

Auction house Christie’s is to put the work on sale on Friday, with the reproduction quality and the unusual back story setting the replica apart from other versions of one of the most copied paintings in the world. 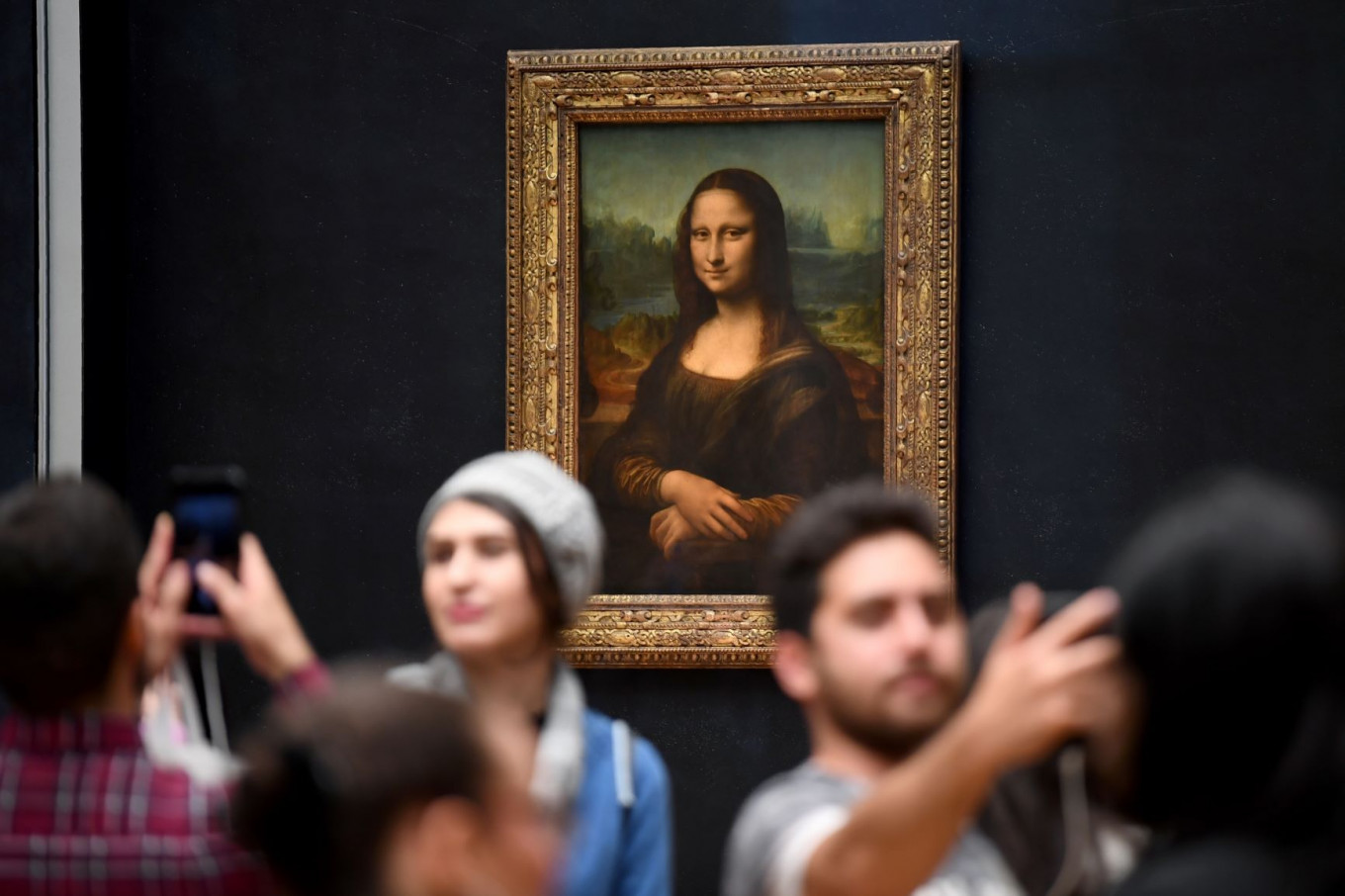 “This work and its history illustrate the fascination that the Mona Lisa and the aura of Leonardo da Vinci have always held,” the auction house says on its website, estimating the price at 200,000-300,000 euros.

The original Mona Lisa was stolen from the Louvre in 1911 by Italian Vincenzo Perugia, only to be returned three years later.

Hekking wrongly claimed that the returned canvas was not the original.
Upon his death in 1977, his replica was passed on to his family, who decided to put it up for sale.