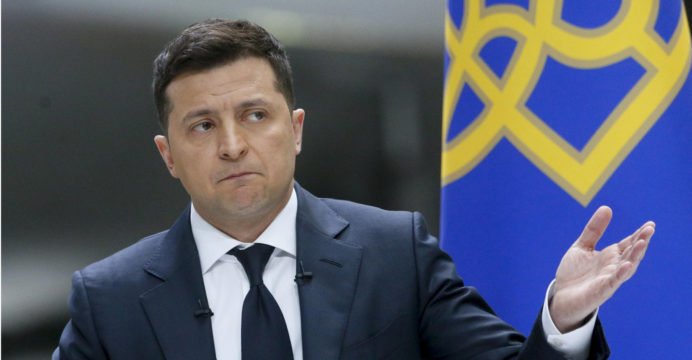 President of Ukraine invited to the White House by POTUS

President Joe Biden on Monday reaffirmed US support for Ukraine’s territorial integrity and invited President Vladimir Zelinsky to the White House. Biden spoke in support of the US Alliance but said that maintaining some independence was necessary for Russia. News from AFP.

Jack Sullivan, the US National Security Adviser, told reporters that Biden had spoken by telephone with Zelenski and was looking forward to welcoming him to the White House this summer.

In July, the Ukrainian president was invited to Washington to show his support for Ukraine ahead of Biden’s conference with Russian President Vladimir Putin in Geneva next week. 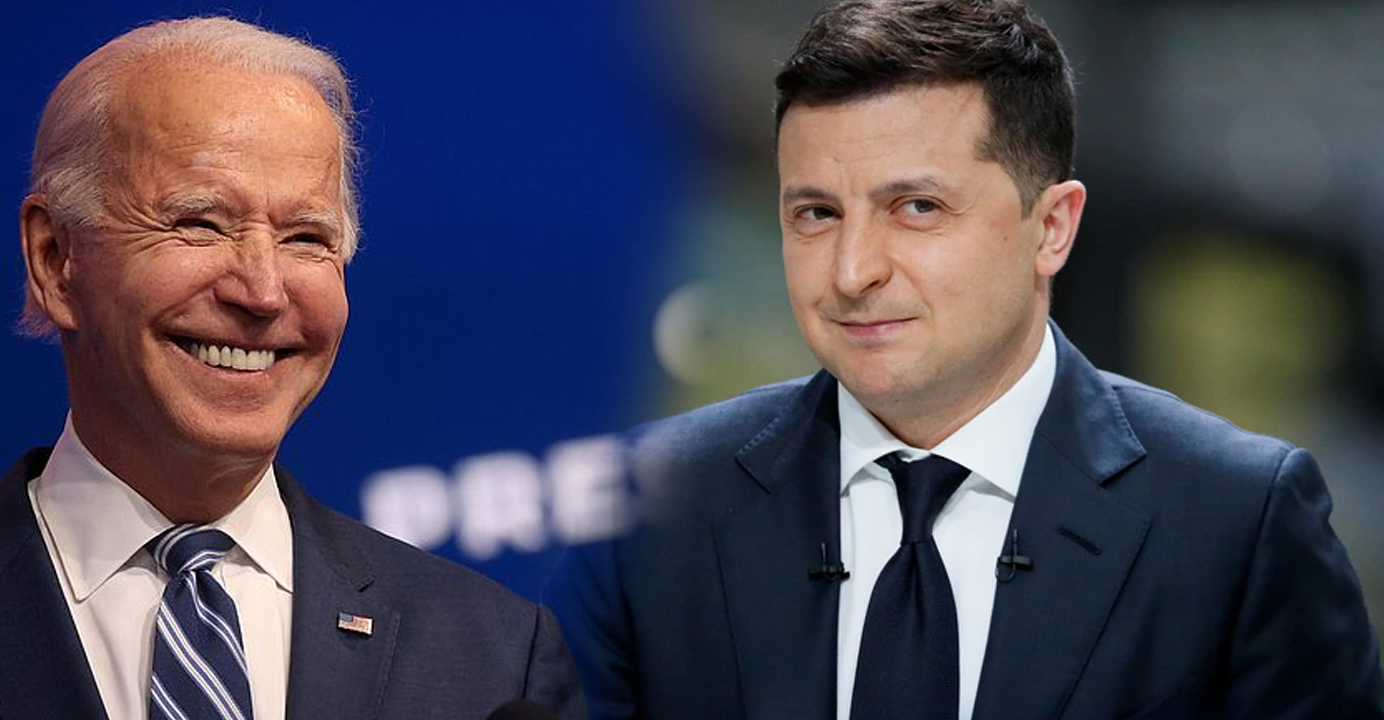 He said Biden reiterated the United States’ unwavering commitment to defending Ukraine’s sovereignty and territorial integrity in the face of Russia’s ongoing aggression in Donbas and Crimea.

In a statement, President Zelinsky said he had accepted Biden’s invitation. He noted that Biden reiterated his support for finding a way for Ukraine to join NATO during their phone conversation.

Zelinsky thanked the United States for its plan to supply 900,000 doses of the Covid-19 vaccine to Ukraine.