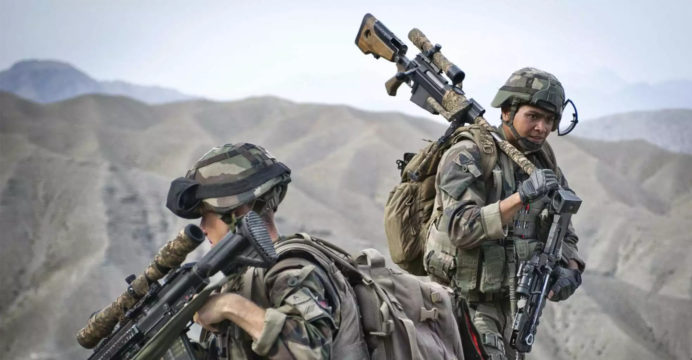 Demand for withdrawal of Turkish troops from Iraq

A senior Iraqi lawmaker has demanded the withdrawal of Turkish troops from the semi-autonomous region of Kurdistan. Chairman of the Parliamentary Committee on National Security and Defense of Iraq. Rida Al-Haider made this demand.

“What is happening in the Kurdistan Region at the hands of Turkish troops inside the Iraqi border is a serious threat,” he said. The Iraqi constitution does not allow the existence of any terrorist group of refugees inside the country.

Md. Rida added no agreement between the Iraqi government and Ankara to launch a military operation in Kurdistan. There is a temporary agreement with Ankara on the Turkish military in the Kurdistan region, but Turkey should not use the current situation to further its interests.

Earlier, on May 3, the Iraqi Foreign Ministry summoned Turkey’s Charge d’Affaires stationed in Baghdad to protest the actions of Turkish forces in Kurdistan. Baghdad also criticized the Turkish defense minister’s visit to Kurdistan without permission.