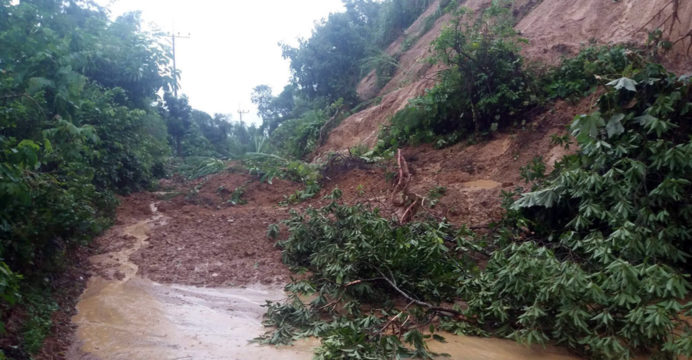 Fear of landslides due to heavy rains in Chittagong

It has been raining in Chittagong since morning. This trend of rain may continue till tomorrow. There is a fear of landslides. The risky people are being removed from the hills due to this fear.

He said Chittagong had received 79.4 mm of rainfall in the last 24 hours. Heavy to hefty rains are expected in Chittagong and adjoining areas to 4 pm on Monday. This has created fears of landslides in Chittagong.

The Chittagong district administration has started work in the morning to evacuate the people living in the hills at risk of landslides. Miking is being done to remove them. Besides, with the help of the administration and people’s representatives, work is underway to bring them to the shelter. 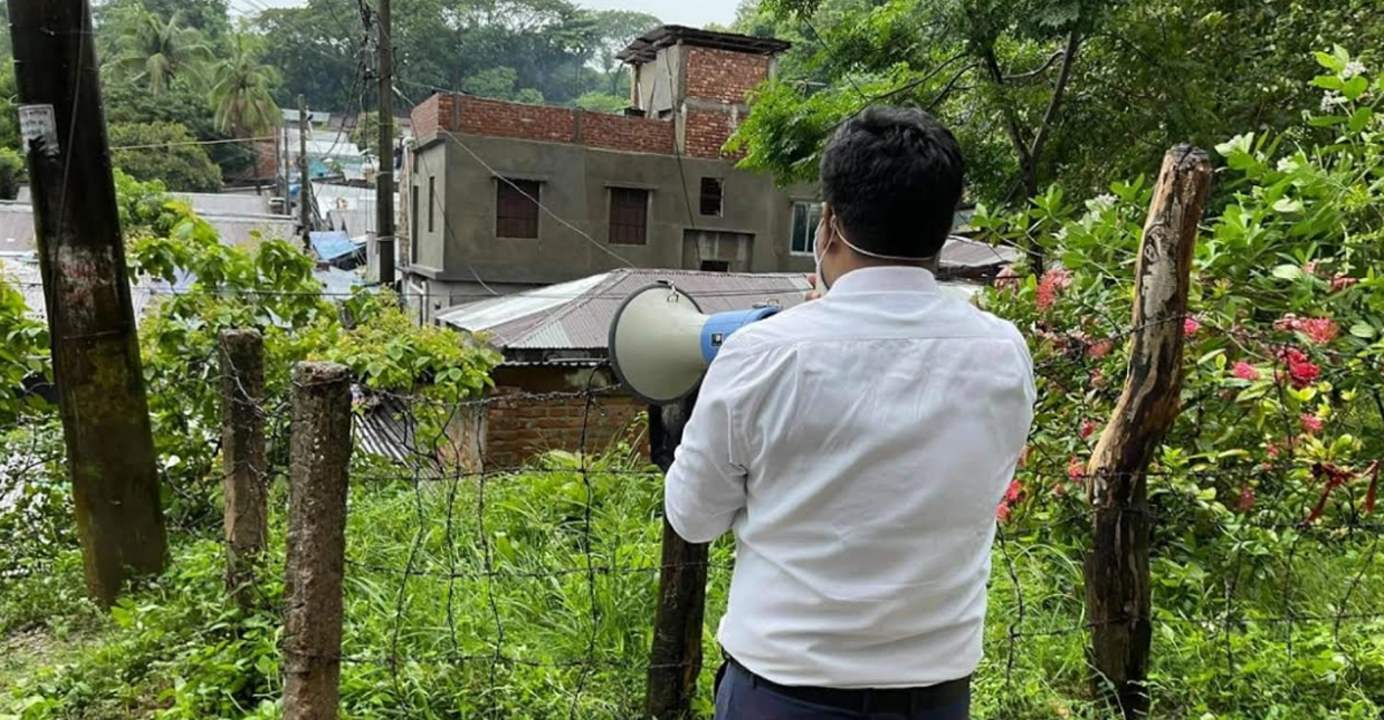 Earlier in the day, Chittagong Additional Deputy Commissioner Mohammad Nazmul Ahsan told the Dhaka Post that work had begun to evacuate people living at risk in 16 hills. For this, six shelters have been opened in Chittagong.

He said people were being evacuated with the help of local people’s representatives with the fire service and police. Thousands of people have evacuated themselves since the rains began. The district administration has also provided food in the shelters.