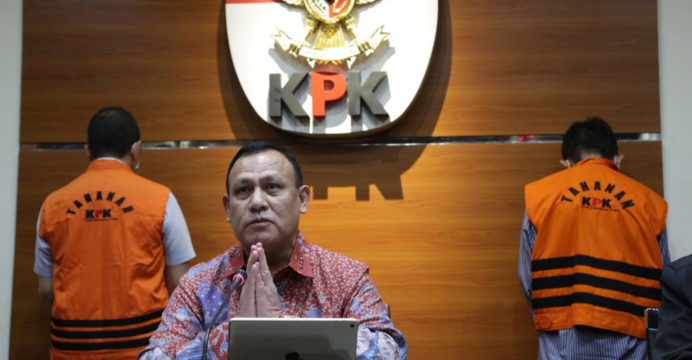 On Tuesday, more than a thousand KPK employees took a civil servant’s oath, allowing them to continue serving as the agency’s staff. Excluded from the ceremony were 75 individuals who failed the civic knowledge test last month. Reportedly, 24 of those who had failed the test will undergo further civic education, while 51 have been sacked.

“Among those who failed the test were several senior staff and prominent KPK investigators. Despite public outcry, the KPK’s current leadership has suspended or fired these individuals, which raises serious questions about the future of the agency and the very purpose of the exam,” said Danang Widoyoko, Secretary-General of Transparency International Indonesia.

Concerns over the appropriateness of some of the questions have mired the test in controversy and resulted in public calls to disregard the results. Responding to criticism, President Joko Widodo also cautioned against firing the staff who did not pass the exam.

The requirement for KPK staff to undergo an examination to become civil servants follows the 2019 legislative amendments to reform the agency. Other changes have included the introduction of a supervisory board, curtailing KPK’s investigation and prosecutorial powers as well as a requirement for every KPK investigator to carry out their duties under police coordination and supervision. 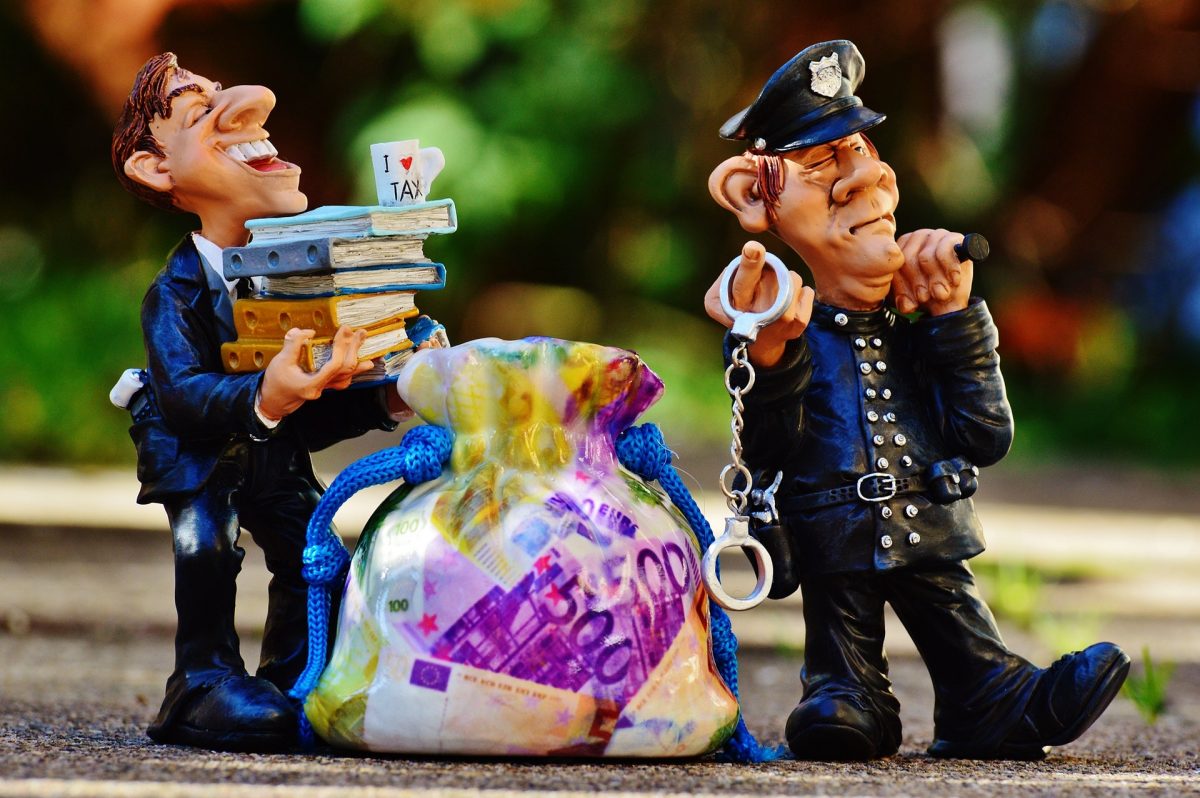 These reforms run counter to the Indonesian government’s commitment to ensure the independence and effectiveness of the anti-corruption agency, as required by the United Nations Convention against Corruption (UNCAC) and the Jakarta Principles for Anti-Corruption Agencies.

Additionally, during the UN General Assembly Special Session against Corruption, UNGASS, happening this week, Indonesia’s government is signing on to a political declaration that commits countries to enable anti-corruption bodies to carry out their oversight functions effectively and freely, without undue influence.

Delia Ferreira Rubio, Chair of Transparency International said: “Independent anti-corruption agencies are a vital pillar of a well-functioning anti-corruption framework. By weakening the KPK, Indonesia’s government risks undoing previous anti-corruption progress and losing among the public and the international community. We stand in solidarity with the Indonesian people who need a strong and capable KPK to hold power to account.”

Transparency International urges President Joko Widodo to use his executive powers for initiating the reversal of these damaging reforms to ensure KPK’s capacity to perform its important role, in adherence with Indonesia’s international commitments.