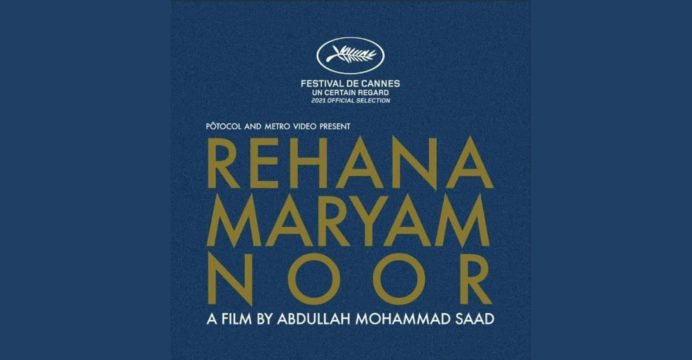 Bangladeshi cinema has been selected in the official selection of Can, the most prestigious event in the world of cinema. The name of this movie directed by Abdullah Mohammad Saad is ‘‘Rehana Maryam Noor’
This year’s Cannes festival is being held in Cannes, France from July 7. Where the movie will be shown.

Ajmeri Haque Bandhan has played the lead role. “I’ve been dreaming about the movie for the last three years,” he said. Today we got the result of our long-suffering and waiting. We are proud to be a part of this traditional world cinema festival. ”

Penned and edited by Saad, this is the first Bangladeshi film to have been officially selected at the prestigious festival. Previously, the late director Tareque Masud’s “Matir Moyna” was screened at the Director’s Fortnight segment of the 55th Cannes.

The film’s premise revolves around a private medical college teacher, Rehana, who single-handily wages a fight for justice on behalf of her 6-year-old daughter and one of her college students. 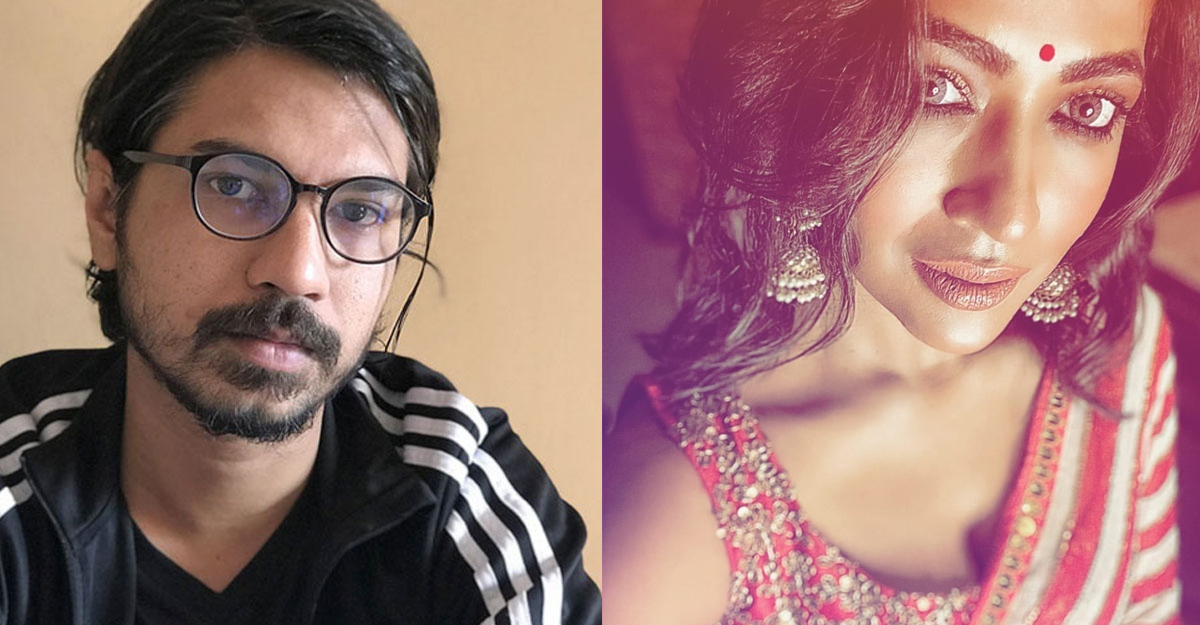