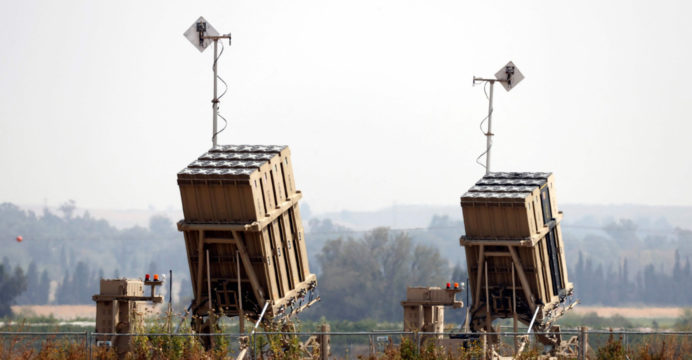 Israel wants USD 1 billion from the United States to repair the Iron Dome, a missile defence system. Defense Secretary Benny Gantz will pay a state visit to the United States on Thursday, during which he will discuss the issue with the US government.

A number of high-ranking Israeli Defense Ministry officials told Qatar-based Al Jazeera. US Republican Senator Lindsay Graham, who is on a visit to Israel, told Israeli journalists in Jerusalem on Tuesday.

On Tuesday, Lindsay Graham said the Israeli defence minister would seek USD 1 billion from the United States government to repair and improve the Iron Dome. A letter on the matter is going to the Pentagon this week.

The Israeli defence minister is seeking cooperation at a time when the US Congress is sharply criticizing the sale of arms to Israel in the wake of the 11-day war in Gaza. This year, Israel is expected to sell USD 3.8 billion worth of weapons. But the arms deal is somewhat hanging in the balance due to objections from some Democrats in Congress.

“The recent war between Hamas and the Israeli military has created many pros and cons in US politics, but I want to assure you that the United States has always had a deep sympathy for Israel,” Lindsay Graham said in Jerusalem on Tuesday.