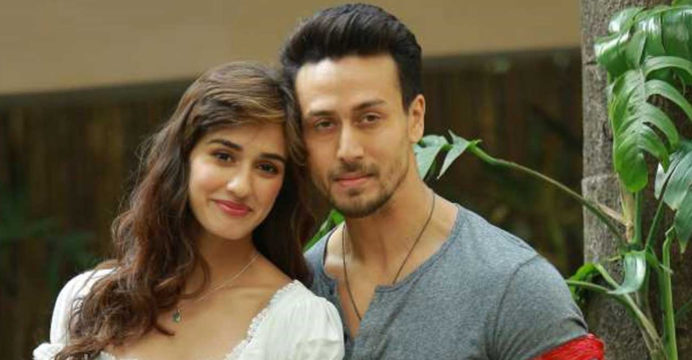 Lockdown is going on in many states of India due to the horror of the corona. Including the city of Mumbai. The census has to be done according to the rules and regulations. Tiger Shroff and Disha Patani fell into the hands of the police for disobeying the lockdown rules.

Tiger and Disha got out during the lockdown in their car, which violates the lockdown rules. And for this reason, the local police arrested them in the bandstand area of Mumbai. It is known that these two stars were returning from the gym.

Disha was sitting in the driver’s side seat in front of the car. And Tiger was seating behind. After the arrest, the police saw their Aadhaar card and left the car after giving a warning.

Tiger and Disha have been in a relationship for a long time. Although the star couple has never publicly acknowledged that. They have always claimed themselves as ‘good friends’. However, the fans do not understand from their movement together that they are making love.